Peter Dinklage: I've been staring all my life

“Being my size, you often get a second look,” said the actor, whose height is 135 cm. 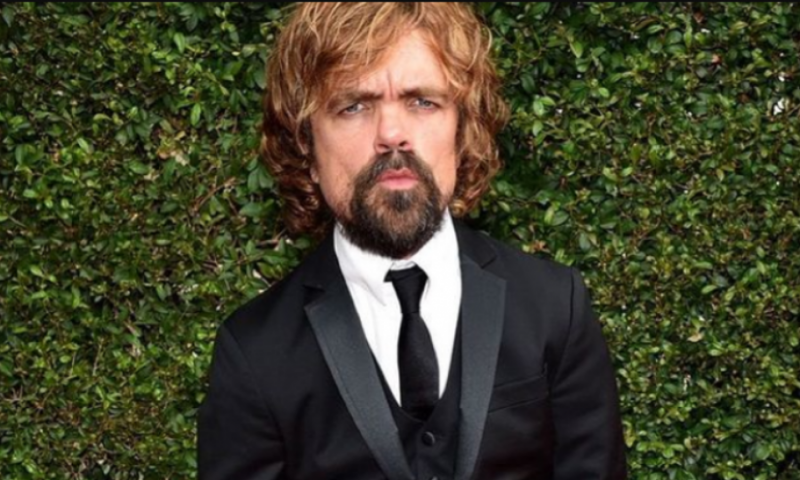 The actor also said that now people who take a second look at him do it in a positive way, “It's not just my size. It's my job to make them look at me again. “

Dinklage was born with achondroplasia, a form of dwarfism with short limbs, and is the only member of his family with the condition. At the age of 5, he had to undergo corrective foot surgery. As a child, it was difficult to experience being different from everyone around him. While some people are still amazed by his height, the actor says that this no longer affects him as it used to.

The actor also said that now the people who take a second look at him do it in a positive way, as he noted: “It is not only my size. It's my job to make them look at me again. “

Dinklage stars in “Sirano,” a cover made by his wife, Erica Schmidt, with whom he has two children.

“Nine times out of 10,” Dinklage said, “Sirano is played by a handsome actor with a fake nose and you know he takes it out when he's done. The idea of starring him is changing now. Either racially or whatever. It was about time. We are stuck with this leader's stereotype and it is healthy to open it. “Love life is not just the realm of beautiful people – everyone has a love life.”