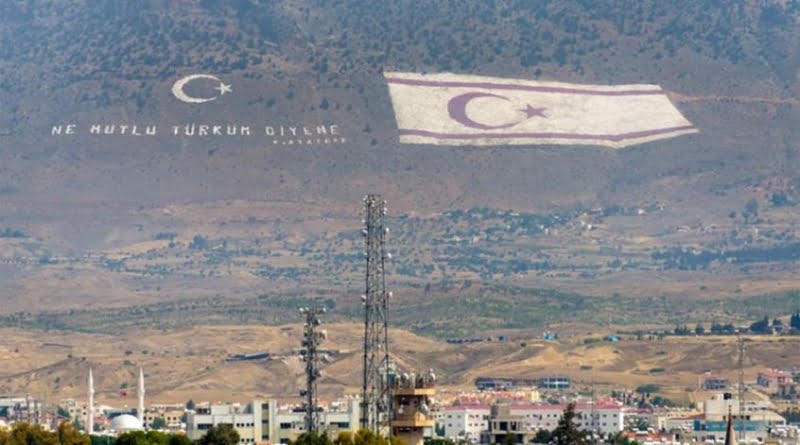 A six-hour power outage will take place on Wednesday in the area of ​​occupied Lapithou, while the issue of fuel supply to the power station of the “electricity authority” in the occupied Bank of Kyrenia has not been resolved.

As reported in the occupied territories, the “authority” announced today that tomorrow there will be a long stop in Lapithos from 9 in the morning until 3 in the afternoon. The outage is due to works on the network and it is noted that the outage and the supply may be delayed or earlier than the announced times. ) announced yesterday that fuel for the production of electricity is available for 3 more days at the Bank of Kyrenia's power station and “a ship does not seem to be coming”. TPIC, it is noted, which is the Turkish Petroleum Company that has taken over the supply of fuel oil, was supposed to bring 12,000 tons, according to the guild, but this did not happen and “the country risks being left in the dark”.

However, the “prime minister”, Unal Ustel, said yesterday afternoon that there is no such issue and that TPIC will bring the fuel on time. “With the agreement we made with TPIC we abolished the issue of fuel and fare fees. We will only pay the fuel price on the exchange. We saved over 30 cents on the first ship this month. We have no problem with fuel, the ship will arrive in a few days”, said Mr Ustel.

Source: www.reporter.com.cy
Share
Facebook
Twitter
Pinterest
WhatsApp
Linkedin
Telegram
Previous article
This information should be known to voters before the Archdiocesan elections
Next article
9.5 million euros for the improvement of school buildings and infrastructure throughout Cyprus
- Advertisement -