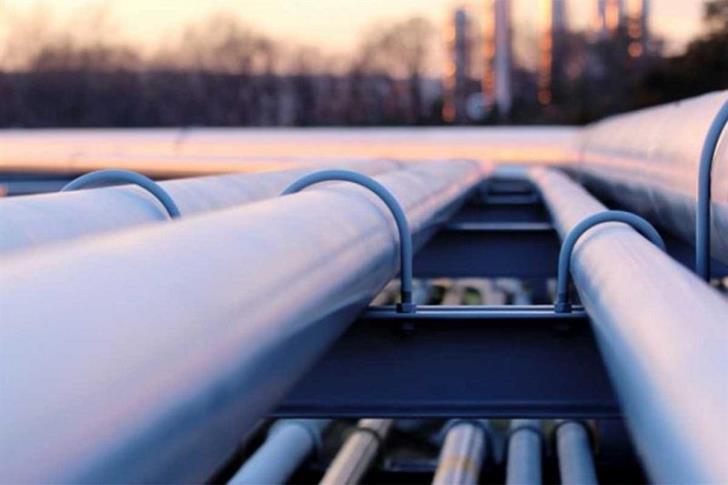 As reported by the occupied territories, the same statement claims that the Greek Cypriot side is usurping the rights of the Turkish Cypriots and Turkey regarding natural resources at sea, adding that the pseudo-state continues with great determination its position regarding the protection of “Its legal rights and interests in the eastern Mediterranean”.

He also states that “the Turkish Cypriot side has at least as many rights as the Greek Cypriot side in the exploration, extraction and exploitation of natural resources in the eastern Mediterranean”.

The statement recalled the September 11, 2011 agreement with Turkey on the “continental shelf delimitation” and the lending to TRAO to conduct surveys in designated offshore areas, which to date has carried out seismic surveys of thousands of kilometers and three wells. is noted. “We hope that TPAO will achieve positive results in these studies for us as soon as possible.”

The statement added that as long as the Greek Cypriot side continues its unilateral – as it states – actions, the pseudo-state will resolutely continue its own activities related to hydrocarbons “due to sovereign equality and equal status.”

“However, we always keep the path of diplomacy open. Our proposal to the Greek Cypriot side in 2019 for cooperation on hydrocarbons is on the table. “And we fully support the proposal made by the President of the Republic of Turkey, Recep Tayyip Erdogan, for a comprehensive Conference on the Eastern Mediterranean.”

While this is the case, the announcement of the “presidency” continues, the e / k side does not take into account these proposals. They condemn, he says, the unilateral actions that provoke and escalate the tension and usurp the rights of the Turkish Cypriots and Turkey.

In the press, the announcement continues, by lending investigations in blocks 10 and 5, the Greek side tried to violate the Turkish continental shelf with the ship Nautical Geo last weekend, also using the Eastern Mediterranean Pipeline Project as an excuse. This project, it is added, the support to which the US withdrew and no study of its economic viability has been made, “is a project that was done with political motives to exclude us and Turkey”.