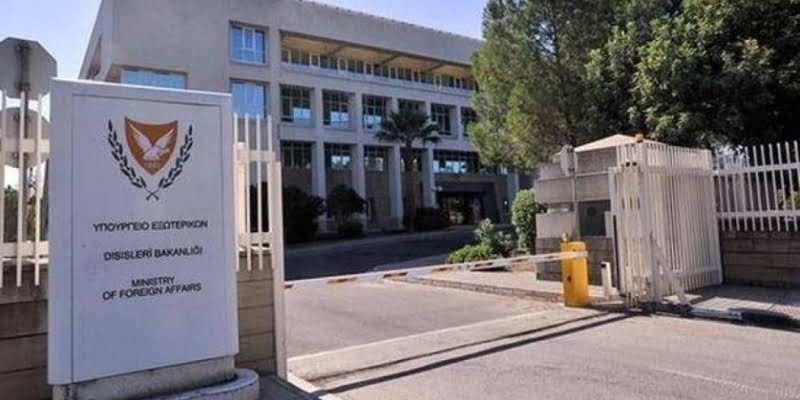 The children of mixed marriages will hold a protest event next Saturday outside the Ministry of the Interior of the Republic of Cyprus. will start at 9.30 in front of Ledra Pallas where the protestors will gather and then they will march to the Ministry of Health where they will publicly read a written announcement in front of the building.

In the action, it is added, all children were invited of mixed marriages, in the "north" and the "south", who are trapped and cannot take the citizenship of the Republic of Cyprus and consequently of the EU, as well as organizations "that defend human rights, anti-racism and against segregation", from both sides.< /p>

It is also noted that many children of such marriages have filed lawsuits in the courts of the Republic on the issue of citizenship. The event is organized by the group entitled "Without ID" who has also posted a relevant announcement on social media.