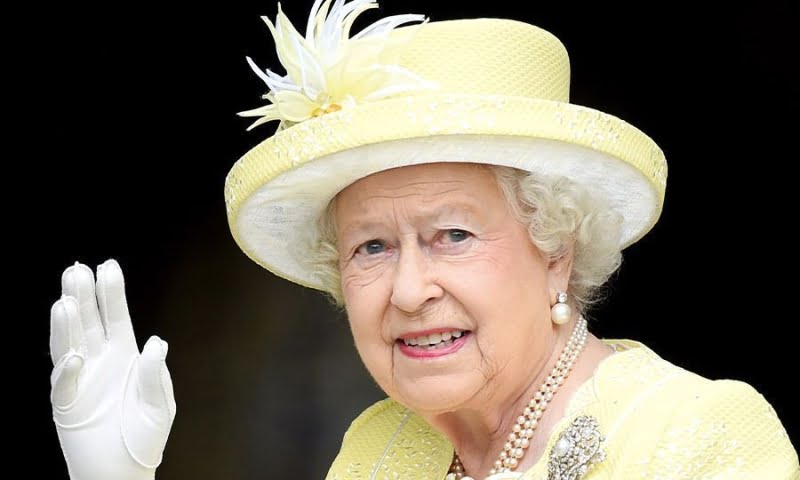 Her funeral is expected to be grand, as it will be the final farewell of a people who for the most part have not known another monarch since the birth of Elizabeth II

The queen's funeral, it was announced earlier, will take place on Monday in the presence of around 500 foreign dignitaries and many members of royal families, but not the leaders of Russia, Belarus or Myanmar. The ceremony will take place in Westminster Abbey, which has a capacity of 2,000 people.

Her funeral, a security challenge of unparalleled scale, is expected to be grand as it will be the final farewell of a people most of whom have not seen another monarch since Elizabeth II was born.

But who will be on the funeral guest list? As reported by various British media, the majority of the leaders invited to the funeral have been asked to travel on passenger flights and will then be transferred by buses from a location in west London. Hundreds of world leaders and heads of state are expected to attend, including Biden and Macron. According to the Daily Mail, the invitation has also been accepted: “The right-wing president of Brazil, Jair Bolsonaro, and the president of Turkey, Recep Tayyip Erdogan. As KYPE reported yesterday, the president of the Republic of Cyprus is also expected to be in London for the funeral of the British queen.

Which members of royal families will go to the funeral
As the Daily Mail reports, all of Europe's kings and queens, as well as lower-ranking members of royal families related to Elizabeth and Prince Philip, will be there. Among them we will see Princess Charlene of Monaco with her husband Albert II, Queen Sonia of Norway, Queen Maxima of the Netherlands, King Felipe and Queen Letitia of Spain.

See below in more detail the list of guests, confirmed and uninvited – as reported by the Daily Mail.

They have not confirmed their presence

Those who gave a positive answer

The royals we'll see at the funeral 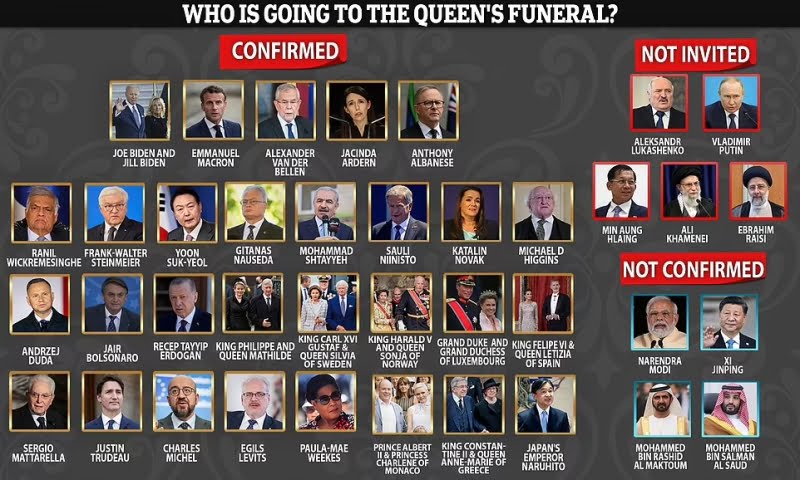 Source: www.kathimerini.com.cy
Share
Facebook
Twitter
Pinterest
WhatsApp
Linkedin
Telegram
Previous article
Princess Anne: “I was lucky to be with my mother in her last hours”
Next article
Adam Sandler returns to stand up comedy on tour
- Advertisement -