Rains and storms in the weather menu 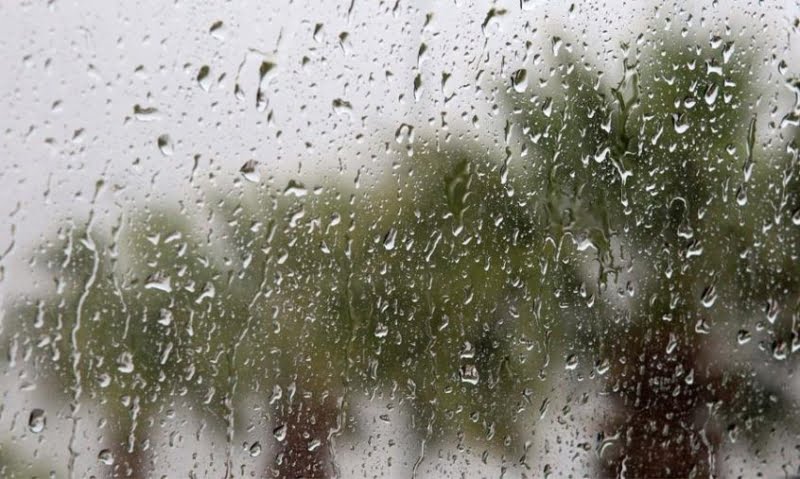 Weak low pressure affects the area. Today, the weather will initially be mostly clear, but in the afternoon and early afternoon there will be increased cloudiness, which is expected to give isolated rains, without ruling out an isolated storm, mainly in the mountains and the south. There may be light dust in the atmosphere, which will subside very soon. Winds will initially be variable light, 3 Beaufort, to gradually become mainly southwest to northwest, light to moderate, 3 to 4 Beaufort. The sea will be calm to a little rough and locally in the breeze in the afternoon, a little rough. The temperature will rise to around 27 degrees in the interior, south and east coasts, around 26 on the rest of the coast and around 16 degrees in the higher mountains.

Tonight, the weather will be mostly sunny. Winds will be mainly northwest to northeast weak, 3 Beaufort and the sea will be calm to a little rough. The temperature will drop to around 16 degrees in the interior and on the coast and to 9 degrees in the higher mountains.

Thursday, Friday and Saturday, the weather will be mostly clear, but midday and early in the afternoon, locally increased clouds will be observed, which are expected to give isolated rains, mainly in the mountains.

The temperature is not expected to change significantly during the three days, remaining slightly above the average climatic values.

Source: www.reporter.com.cy
Share
Facebook
Twitter
Pinterest
WhatsApp
Linkedin
Telegram
Previous article
In Cyprus, the only Joker five
Next article
UK: Cypriot in prison for the murder of a 23-year-old – his mother is an “accomplice”
- Advertisement -