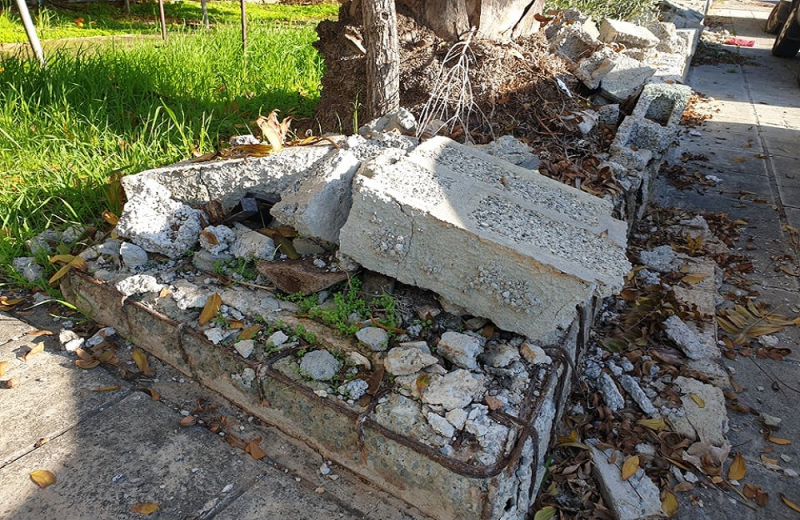 Violent complaints and cries of agony from tenants of a refugee apartment building in Limassol. Specifically, an apartment building on Sarandaporou Street (built on T / C property) is facing serious problems and the residents are talking about “miserable living conditions”. In this complex there are 12 apartments and around 50 inhabitants. The photos provided by politis.com.cy from an on-site visit “speak” for themselves. The chairman of the Parliamentary Committee for Refugees, Nikos Kettiros, also visited the site, expressing in practice the “interest of the Committee for this living situation of the displaced”.

As he states in politis.com.cy , “the problem in this apartment building is too big. It concerns failures in building materials, humidity which affect the health of residents and children, something to which we must be particularly sensitive. Also, regarding issues of installation of the elevator, there should be no issue from the Town Planning to proceed, since all the residents have agreed to proceed with the issue and their signatures have been collected “.

Continuing, he pointed out the other big problem which is the connection to the sewer, something that should be done with the Limassol Sewerage Council Amathountas, since the pipes pass right outside. He noted that: “The cost for the refugee residences and refugee settlements is borne by the Town Planning”.

The problems, of course, are confirmed in turn by the residents of the apartment building, expressing both their strong feelings and their concerns. Guiding us in their apartments and in public areas showed us the magnitude of the problem.
Mr. Prodromos Mandole, who hails from Acheritou in Famagusta province, has lived in this apartment building since 1986. His biggest question is why the work is not progressing while there is money in the budget. “We have a problem. Our biggest problem is the repair of the apartment building, the elevator and the sewer. The settlement is not connected to the sewer and you realize the daily suffering “.

He goes on to mention the water that results from the water pipes that have aged and melted, resulting in excessive moisture in the walls. In addition, with the rains, many apartments are flooded inside. “We wonder why they have stopped spending on the settlements since there is the fund. We are waiting for an answer. Especially for the elevator I have twice sent a letter to the Town Planning and unfortunately the answers were negative. However, there is a way to show them that an elevator can be installed “. Of course he clarifies that they are happy with the area, but the apartments need an urgent renovation, a cost that is borne exclusively by the user.
Mr. Dimitris, who has lived in the apartment building since 1994, confirms in turn all the problems mentioned above. For the sewer it adds the stench that is caused since every 7 to 10 days pits are filled and overflow. Regarding the elevator, he lives on the top floor and mentions how difficult this is, for him and his family as the years go by and he grows up. While there are other families with young children, who have to constantly carry prams, various groceries, gas bottles or other necessary household items.

He characteristically emphasizes, “it is very difficult. The whole apartment building needs repairs, inside out, When it rains the water runs inside my living room. Every year I paint otherwise it will stink mold. Most people think that Limassol is a rich city. And for some, it's. But there are also poor people who live in refugee apartments and can not afford them, dependents expect from the City Planning and the government. I hope this time they will think of the ordinary people who are unable to do it alone “.

In closing, it is natural for residents to express their disbelief as to whether there will be any development, their anger and frustration. But they certainly do not lose hope. Mr. Kettiros, addressing the residents “being himself a refugee and growing up in a settlement”, expressed his support and assured them that he would write their problems as an ex-officio issue in Parliament. Both this apartment building and one in the settlement of Omonia “. Continuing, he clarified that in the next session the issue will be raised in planning and the Urban Planning will be asked to state what it will do in relation to these apartment buildings, if a relevant fund has been approved for the reconstruction for 2022, but also for the installation of an elevator. “We will give them a reasonable period of time which will not exceed 15 days.” While, he concluded by stating that he has many who think that Limassol is the skyscrapers, “the skyscrapers of Limassol are the showcase. The image of the city is what we live here “.

Y.Γ. The report was written and the photos were taken before the January 11 earthquake. After the earthquake, residents of the apartment building contacted us, expressing their concerns for the safety of themselves and their families. 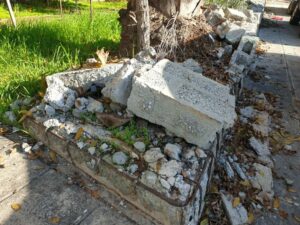 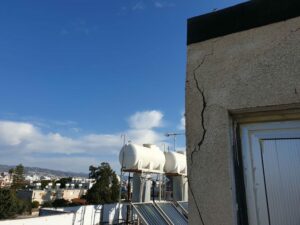 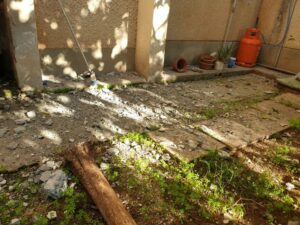 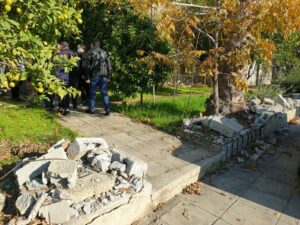 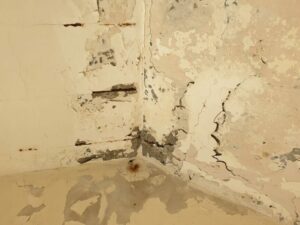 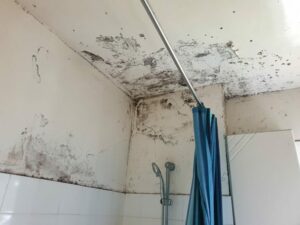 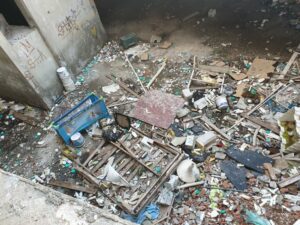 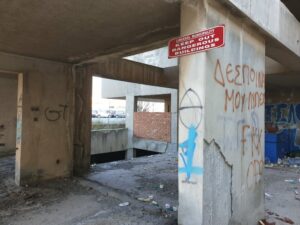 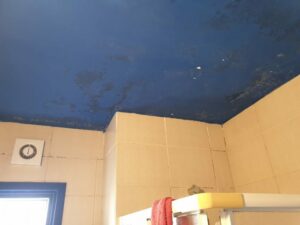 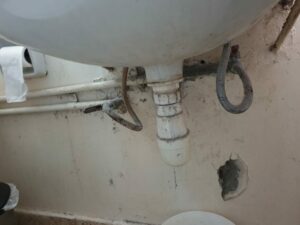 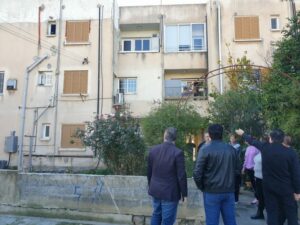