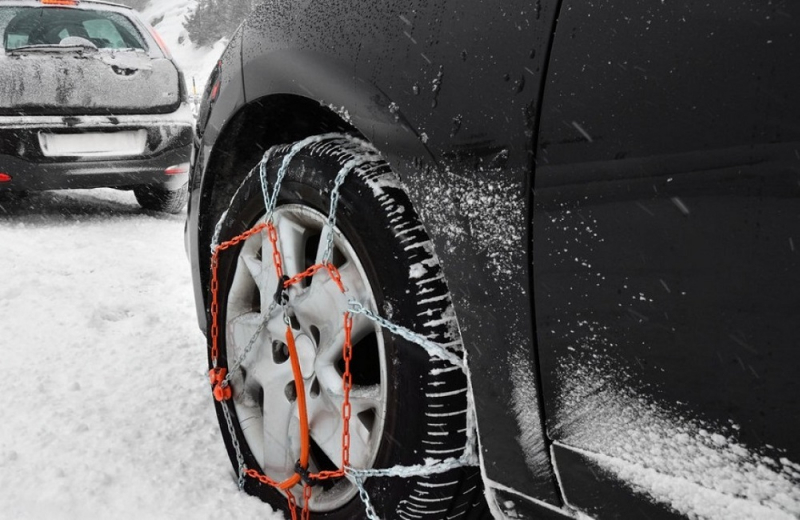 A new announcement on the situation in the road network was issued by the Police due to the extreme weather phenomena observed in mountainous and semi-mountainous areas.

Due to snowfall, the following roads are CLOSED:

They are open ONLY for vehicles with four-wheel drive or equipped with anti-skid chains.

Also, due to landslides of rocks and volumes of soil, the roads Pedoula – Kykkou – Kambou and Orkonda – Kambou have become dangerous.