Senior Police Officers in Aristotle: Yes, but… there is a presumption of innocence 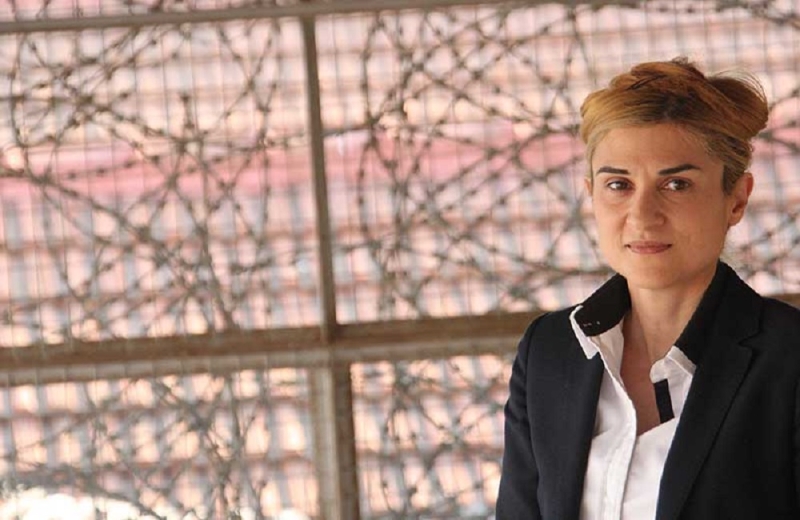 This complaint is still at an early stage of the oral report, it is added and it is finally stated that “therefore, any reprehensible report and/or public statement directed against any person, at this stage does not fit, taking into account the presumption of innocence, which is also enshrined both constitutionally and at European/international level. “

He fell into the trap he set for Anna: Officer – Initiation of a criminal investigation

However, according to today's publication of the newspaper “P”, the Police officer, who has been reported for his relationship with a prisoner, with the aim of injuring the The director of the prison, Anna Aristotelous, is expected to be made available on Monday. His removal from the Police, until the completion of the investigation against him is considered certain, but the formal complaint should be preceded by the Attorney General, who will appoint independent criminal investigators.

Yesterday the director of the Prisons informed for the information held by the Minister of Justice Stefi Drakou, who then met with the Chief of Police Stelios Papatheodorou.

Source: politis.com.cy
Share
Facebook
Twitter
Pinterest
WhatsApp
Linkedin
Telegram
Previous article
“Akamas belongs to our children”: Protest outside the Presidential Palace – The organizers continue to say (photo + video)
Next article
Marriage for LOATKI + couples: The SYRIZA bill was submitted – What does it provide for childbearing
- Advertisement -