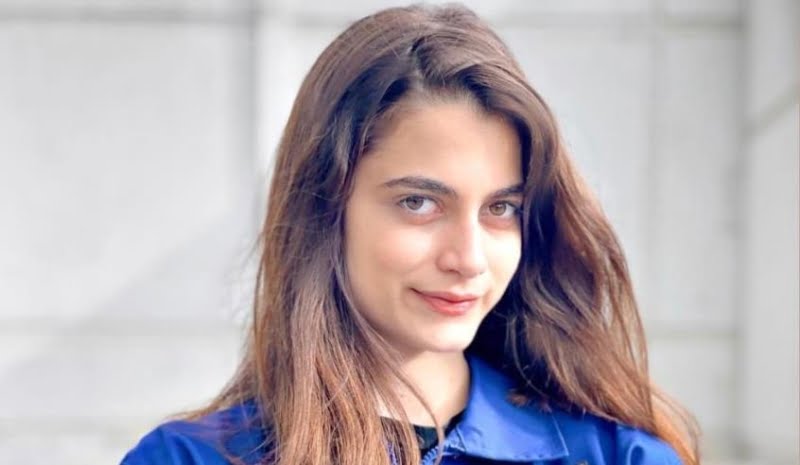 From January 2023, the 22-year-old Cypriot Eleni Charitonos will be at the facilities of the American Space Agency, specifically at NASA's Glenn Research Center in Ohio.

According to an announcement, NASA recently accepted her internship application and Eleni, who holds Cypriot and American citizenship, will have the opportunity to expand her knowledge as she develops artificial intelligence tools to assist manned missions to the Moon and Mars, with focusing on the medical monitoring and medical treatment of astronauts.

Eleni's participation in the specific program of the American Space Agency is a significant success, as her application stood out among thousands of other applications, while it is worth noting that the acceptance rate for an internship at NASA is only 5%.

The young student of the Department of Mathematics and Statistics at the University of Glasgow is excited about the new challenge she is taking on.

“It's hard to process the fact that something that until now seemed elusive will now be your new reality… and this is an internship at the mother of all organizations in the space sector. It opens up a new horizon for me and I am given the opportunity to work with leading scientists in the space industry, leveraging Mathematics and Statistical Machine Learning, to contribute to a project, which is part of the ARTEMIS mission of the NASA Glenn Research Center in Ohio,” he said. , according to the release.

Eleni Charitonos has successfully completed her training as an Analog Astronaut at the LunAres Research Space Station in Poland and at the Space Exploration Center, HI-SEAS in Hawaii. She is the first Cypriot Candidate Scientist – Astronaut-in-Training of the International Institute of Astronautical Sciences, after graduating from the Project Possum program in Florida, United States. He is a member of the Space Generation Advisory Council, the world's largest non-profit Organization for Space.

Source: www.reporter.com.cy
Share
Facebook
Twitter
Pinterest
WhatsApp
Linkedin
Telegram
Previous article
Why is it important to set new goals in the new year?
Next article
Levent expects a decision that strengthens freedom of expression from the appeal to the ECtHR
- Advertisement -