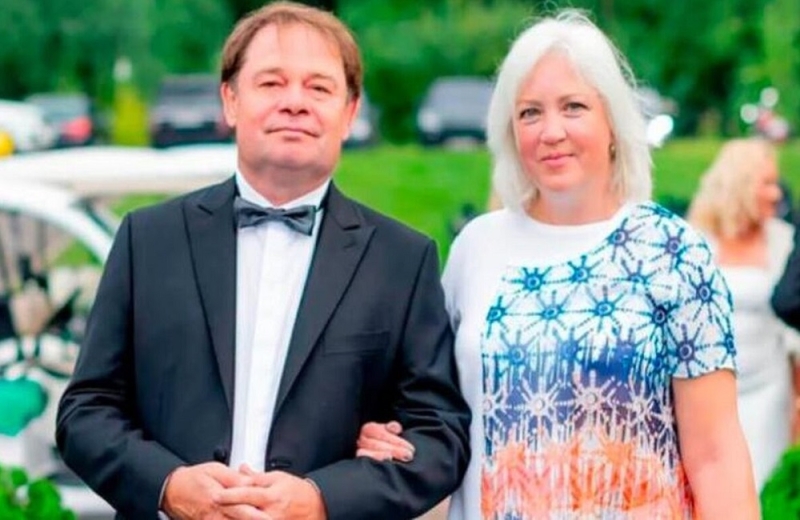 If it's a coincidence, it's certainly very strange: At least five prominent Russian businessmen have died since the end of January, in cases listed as suicides , with three of them allegedly killing members of their family before committing suicide.

The four are linked to state-owned Russian energy giant Gazprom or a subsidiary In particular, a senior Gazprom executive was found dead at his holiday home in the village of Leninsky near Leningrad on January 30, 2022, according to Russian state media RIA Novosti.

reported that a suicide note was found at the scene and that investigators were investigating the death as a suicide.

Just a month later, another Gazprom executive died in the same village. Alexander Tulakov was found dead in his garage on February 25, according to Novaya Gazeta, an independent Russian newspaper. 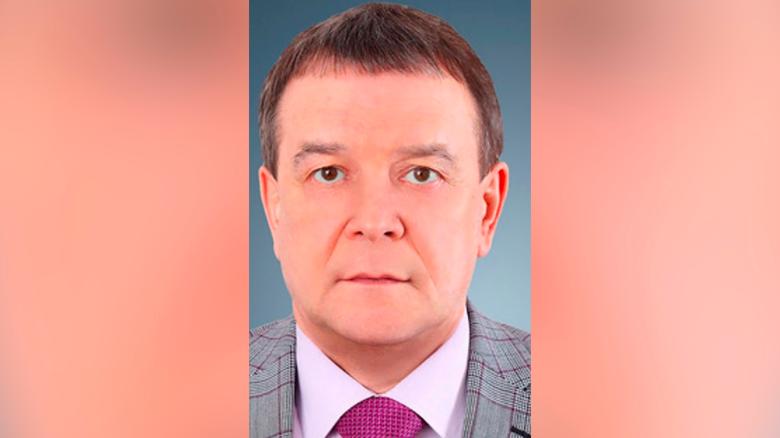 Mikhail Watford, a Russian-born Russian billionaire, was found dead at his home in Surrey, England, on February 28.

Surrey police told CNNi that the death was being investigated by Another Russian businessman, Vassily Melnikov, was found dead with his family in Nizhny Novgorod in late March, according to the Russian newspaper Kommersant. .

Melnikov owned MedStom, a medical supplies company. According to the Russian Commission of Inquiry, a 43-year-old man, his wife, 41, and two children aged four and 10 were found stabbed to death on March 23.

The commission did not name Melnikov, but the ages of the dead and the location of the incident match Kommersant's report. At the time of the incident, the commission said, “there was no evidence of unauthorized entry into the apartment” and “knives were found and confiscated.”

“Children and the wife of the head of the family, with the suicide following,” the commission said.

Vladislav Avayev, former vice-president of Gazprombank, was found dead with his wife and daughter in his Moscow apartment on April 18, according to Russia's state-run Tass news agency. 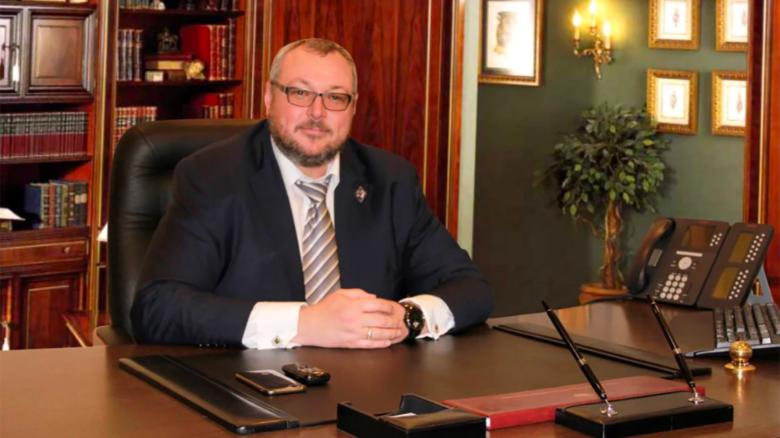 Tass claims authorities are investigating Avayev's deaths as a suicide.

Igor Volobuel, a former Gazprombank vice-president who recently left Russia on Ukraine told CNNi it did not believe Avayev had committed suicide.

“His job was to deal with private banking, that means dealing with VIP clients. He was responsible for very large sums of money. Did he commit suicide? I do not think. “I think he knew something and that it was a kind of danger,” he said.

Just one day later, on April 19, Sergei Protosenia, a former executive of the Gazprom gas company Novatek, was found dead north of Barcelona. The bodies of his wife and daughter were found near him, an official source told CNNi.

Protosenia, his wife and daughter were found at their home in Lloret de Mar, a Mediterranean resort near Barcelona.

The bodies of the two women, who showed signs of violence, were found inside the family's luxury home and Protosenya's body in the outside garden, according to the source. The case is being investigated as a double murder and subsequent suicide in a case of domestic violence.

Speaking to the Daily Mail, Protosenia's son disputed the story, saying his father had been killed.

“He loved my mother and especially my sister Maria. She was his princess. He could never do anything to harm them. “I do not know what happened that night, but I know my father did not hurt them,” said Fedor Protosenia, who was at the family home in France at the time of the incident. 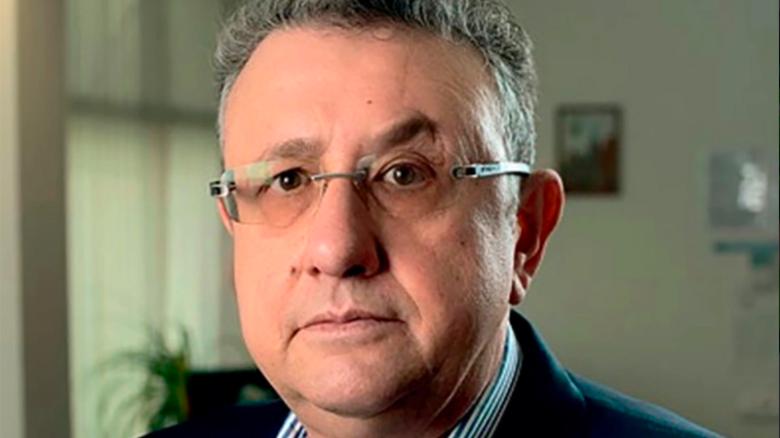 Catalan police in the province of Girona, where the city of Lloret de Mar is located, told CNNi on Friday that “the case continues to be a case of domestic violence despite the son's statements”.

“Catalan police took statements from his son. Other cases have been ruled out. A triple homicide was also ruled out, “a police spokesman told CNNi.” If this was the work of the Russian mafia? “Well, no,” the official added. Novatek, Protosenia's former employer, said he was “a wonderful man and a wonderful family man.” this issue in the media, but we are convinced that these conjectures are not related to reality. “We hope that the Spanish law enforcement agencies will conduct a thorough and objective investigation and settle what happened,” the company said in a statement.