Supporters of Metropolitan Morphos Neophytos: Why the faithful should support him 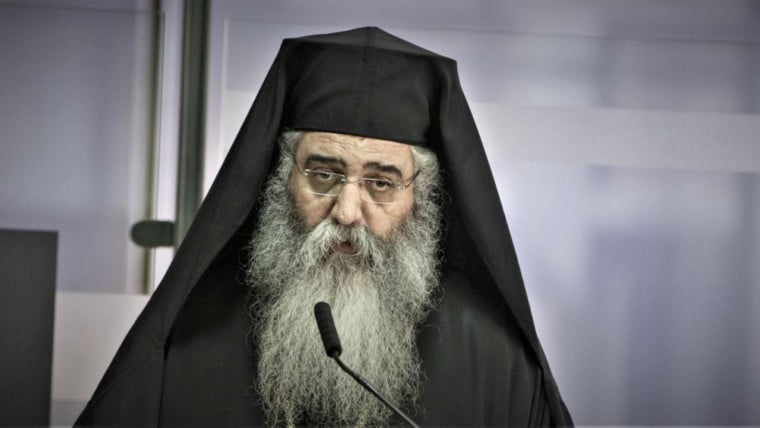 The pre-election campaign for the archdiocesan elections has begun…

And officially, through the mouth of the Pope, theMetropolitan of Morphou is a candidate for the archdiocesan throne Neophytosand the “race” for the pre-election stage of the archdiocesan elections has begun.

The support group of Metropolitan Morphou Neophytos, issued a relevant announcement today, strong> through which he presents with nine points the reasons why the faithful “must give their vote” to the Metropolitan.

The announcement of the supporters of Metropolitan Morphou in detail :