SYKALA: They decided to support one of the candidates in the presidential elections 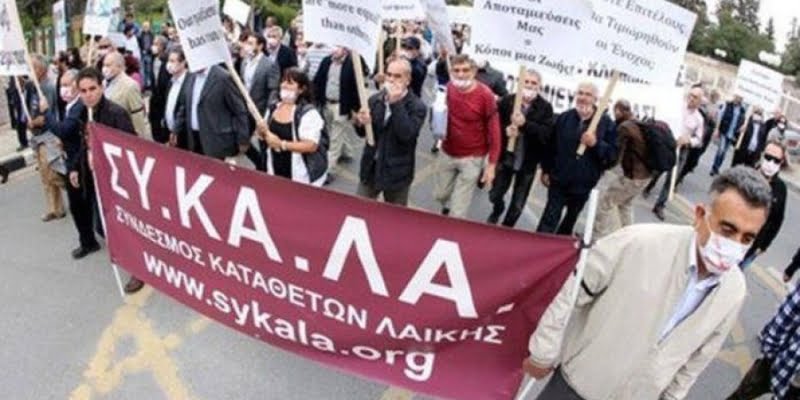 The decision of the Board of Directors to support one of the presidential candidates in the upcoming presidential elections was announced on Tuesday evening by the Laiki Depositors Association (SYKALA).

In a statement SYKALA states that the decision will be preceded by consultation with the provincial committees of the Association and with the members,  in which the written answers received by the Association from the candidates for the Presidency will be analyzed.

He adds that the process will run in the next few days and the decision on which candidate will be supported will be announced on January 22.< /p>

Source: www.sigmalive.com
Share
Facebook
Twitter
Pinterest
WhatsApp
Linkedin
Telegram
Previous article
The condition of the four-year-old girl with streptococcus in Israel is stable and critical
Next article
The super lucky joker has been found – He wins 6.1 million euros
- Advertisement -