Temporary protection permits for Ukrainians increased in September. Cyprus is 3rd in the EU 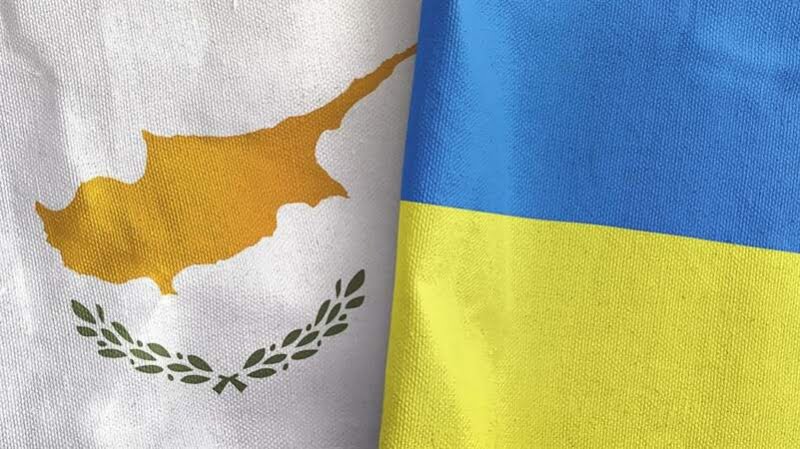 Decline in applications for granting temporary protection status to Ukrainiansrefugees in 18 of the EU member states for which data was available was recorded in September, compared to August 2022, while Cyprus was the country with the third largest monthly increase base, according to data released by Eurostat, the statistical agency of the European Union.

Source: cyprustimes.com
Share
Facebook
Twitter
Pinterest
WhatsApp
Linkedin
Telegram
Previous article
They sent friends supermarket goods from the company they worked for… free. 2 arrests in Limassol
Next article
The MPs did not like the increases in SYL and SAL-Open the amendment of the Law
- Advertisement -