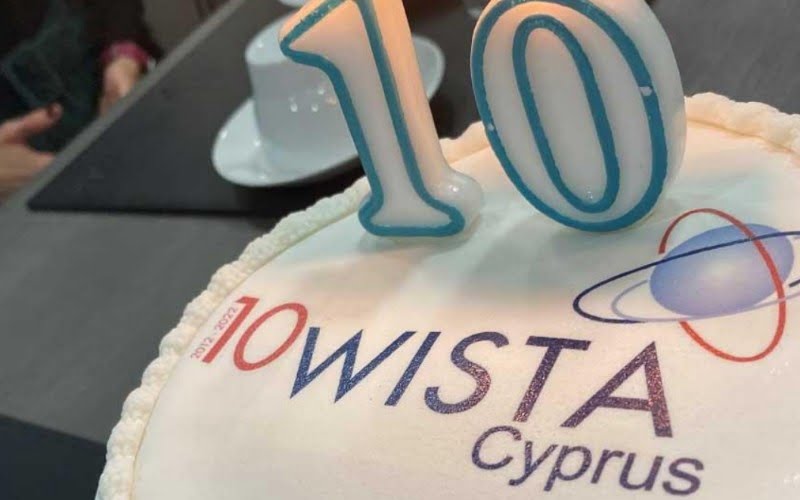 Ten years of WISTA Cyprus and election of a new Board of Directors – The meeting was graced by the presence of the Deputy Minister of Shipping, Vassilis Dimitriadis

WISTA Cyprus announced at the association's annual General Assembly, on November 23, in Limassol strong>, the “completion of a very productive year” which also marks the completion of 10 years since its establishment.