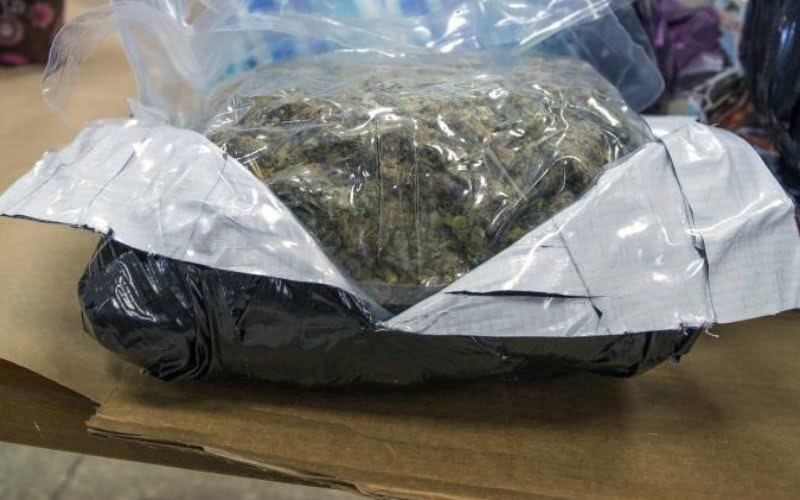 Possible accomplices of the 23-year-old Helladite who arrived loaded with 13 kilos of cannabis at Larnaca airport and was handcuffed, is being sought by the National Police.

< p>As informed by the Cyprus Times, the young man who arrived from Athens at noon on Tuesday, tried to pass the quantities of drugs he had hidden in his luggage, but was stopped and arrested.

At the same time, the authorities are looking for possible accomplices of the 23-year-old, while they are also looking for the final recipient of the drugs that would be channeled into the Cypriot market .

The 23-year-old who was found and tested positive for a drug test will be brought before the Larnaca District Court today.

Source: cyprustimes.com
Share
Facebook
Twitter
Pinterest
WhatsApp
Linkedin
Telegram
Previous article
They are looking for closed circuits for the attack in Limassol. Investigations into whether there was a motive other than robbery
Next article
K. Kadis: The development of rural areas is a priority for the Government
- Advertisement -