The 30-year-old woman who was run over by a car in Limassol is fighting for her life. The driver is free 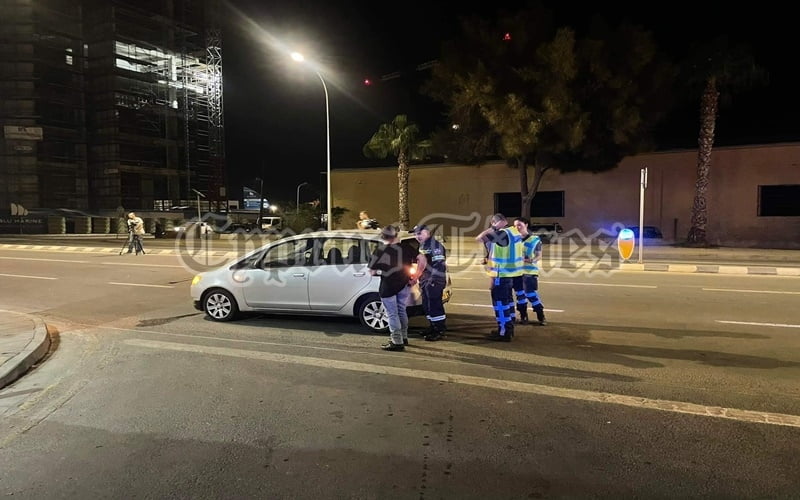 Hard Battlethe 30-year-old girl from Hungary who, on Thursday afternoon, was carried away by a car driven by a 45-year-old Greek Cypriot, on Franklinou Roosevelt Street, gives her life.

As mentioned in previous publications, the 30-year-old girl who while attempting to cross the main road, she was transported critically injured first to the Limassol Hospital and then to the Nicosia Hospital. According to the doctors' diagnosis, the young woman suffered severe head injury and brain hematoma. 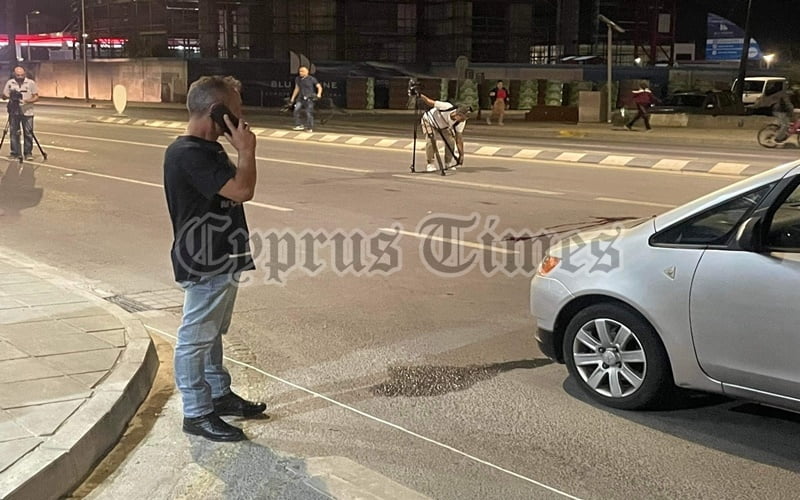 The driver of the vehicle was arrested the same evening pursuant to a court warrant as part of the investigation and was released on Friday afternoon. In her statement, the driver claimed that while she was driving her vehicle, she saw her running into the road. The result of the breathalyzer and drug test to which he was subjected was negative.

Source: cyprustimes.com
Share
Facebook
Twitter
Pinterest
WhatsApp
Linkedin
Telegram
Previous article
Gold and watches worth over 12,000 were stolen from 2 houses in Paphos
Next article
“Even with the cane I will come to school, I can't stop”
- Advertisement -