The 37-year-old buried the cocaine in a plastic halloumi container in Limassol. He admitted and was taken into custody 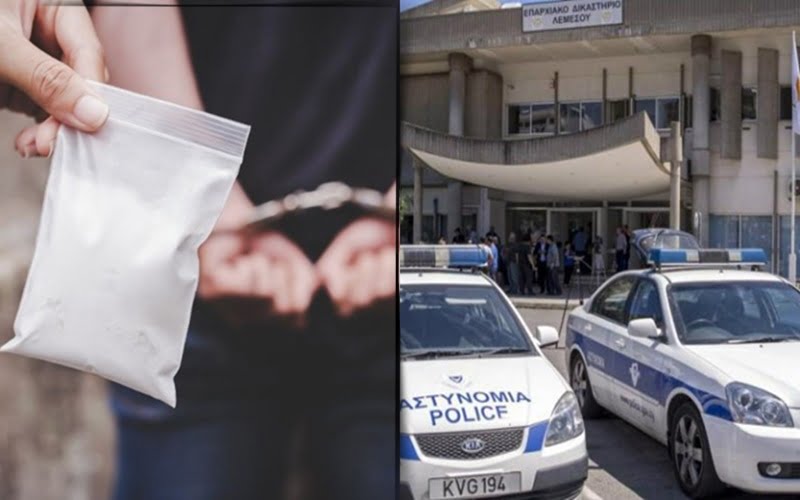 Six days in the cell the 37-year-old man who wore handcuffs in Limassol for a case beyond a kilo of cocaine found in the house of after investigations by the National Police on Friday afternoon, after receiving and evaluating relevant information.

According to information, the suspect appears to admit that the drugs were his and that he hid them in different parts of his house.

From the investigations, as mentioned in a previous report by the Cyprus Times, the hiding places were also revealed > of the 37-year-old. In a metal wood stove and in his yard, the drugs were buried in the garden.

Indeed, the suspect reportedly hid the drugs in a plastic halloumi storage container and then buried them in the garden.

Source: cyprustimes.com
Share
Facebook
Twitter
Pinterest
WhatsApp
Linkedin
Telegram
Previous article
PHOTO: A 38-year-old man disappeared from his home in Larnaca – Have you seen him?
Next article
Gold and watches worth over 12,000 were stolen from 2 houses in Paphos
- Advertisement -