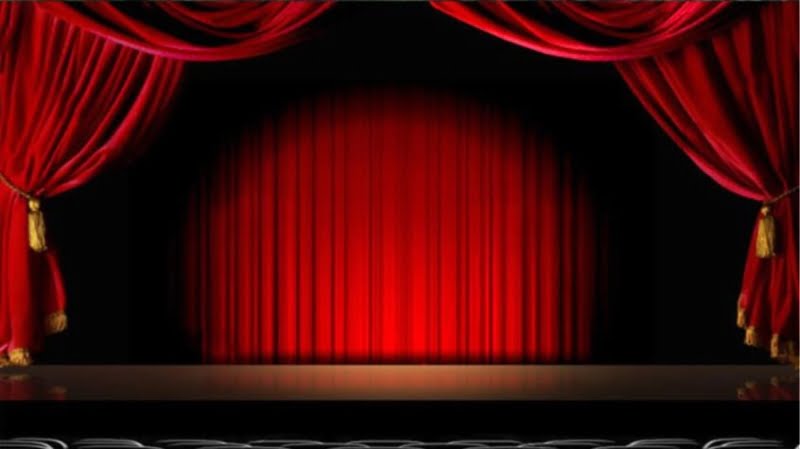 The Artistic Committee of the 35th  Pan-Cypriot Festival of Amateur Theater of the THOK, announced the  three performances that will be invited to be presented with free admission for the public between December 6 – 8, 2022 at the THOK Main Stage Evi Gavrielidis Hall.

The 1st prize was won by the KIMOLIA Theatrical Workshop with “Tennessee Williams' One Acts”, directed by Efis Charalambous, Maria Zitti and Natias Charalambous, the 2nd prize by the PAPARAVASIS Theater Group of Lymium with “Lysistrata” by Aristophanes, directed by Antonias Charalambous and Polyxenis Savva and the 3rd the Athletic Spiritual Club of Palechori with “To Gatanin” by Michalis Passiardi, directed by Kyriakos Papakyriakou.

THOK adds that the distinctions are accompanied by an amount of €1000 each.

Also the 1st Male Role Award is awarded to Fotis Papanagiotou for the role of Saita , in the performance of William Shakespeare's “Midsummer Night's Dream” by the Theater Group of the University of Cyprus, 2nd Male Role Prize to Modestos  Argyrou for the role of Tzonis, in the performance “No money- no honey” (adaptation of Dario Fo's play I don't pay- I don't pay)   by the EDON Theater group of Nicosia- Kyrenia  and 3rd Male Role Award to Andreas Zurichis for the role of the father in the one-act play “The birth”, in the play “To Gatanin” by Michalis Passiardi from the Sports Spirit Club of Palechori.

Women's role accolades go to Maria Harilaou for the role of Marikkos in the play “My house in my castle” by Giorgos Konstantinou of the Akrotiri Cultural Club, and Katerina Neophytou for the role of Willy in the one-act play “To Demolition”   in the one-act plays by Tennessee Williams from the theater workshop Kimolia, Elena Charalambous as the leading dancer in the performance  “Troades” by Euripides from the group “Faros”

The directing prize is awarded to Efi Charalambous, Nadia Charalambous and Maria Zitti for their direction in the play “The One Acts” by Tennessee Williams of the “Kimolia” Theater Workshop , the scenography award to Polyxeni Savva and Christiana Solomontos for the setting of the show “Lysistrata”  of Aristophanes of the theater group “Paravasia” of Lymium and the costume design award to Dora Chiotis, for the performance “The Great Walk of Peter” by Alkis Zei of the theater group “ANTI-DRONTES”

The award for the musical composition is done by Cliff Kleovoulou for the performance “Electra” by Euripides from the theater workshop of the Adult Open School of the Municipality of Agios Athanasios.