The BB Security Corps is celebrating its 70th anniversary 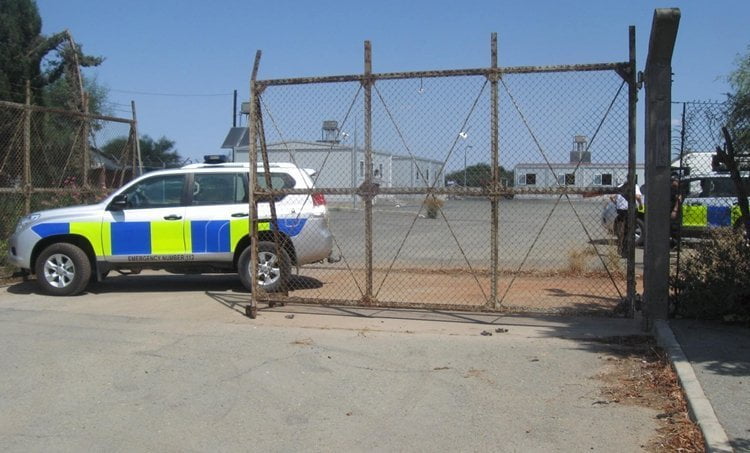 The staff of the Security Force Police of the BB celebrated, on Tuesday, the 70 years of guarding the camps at British Bases.

According to a BB statement, at a special ceremony, the Commander of the Bases, Lt. Gen. Peter Squires, thanked the members of the force, known as the SFP, for their service.

Lieutenant General Squires said that SFP members have been the “eyes and ears of the Bases” for 70 years and act with professionalism as well as courtesy.

Speaking at the event, the head of the Security Corps, Chief Petros Petrou, said that the Force is the first line of security for British Bases and works 24 hours a day, 365 days a year to achieve this.

Source: cyprustimes.com
Share
Facebook
Twitter
Pinterest
WhatsApp
Linkedin
Telegram
Previous article
Horror in Nicosia: “They killed a kitten with an air gun” complains a citizen
Next article
For a proposal for a law on the granting of titles to carpet land, the Dept. of Refugees
- Advertisement -