The budget of the RES and Energy Fund was approved. MPs are asking for an increase in sponsorships 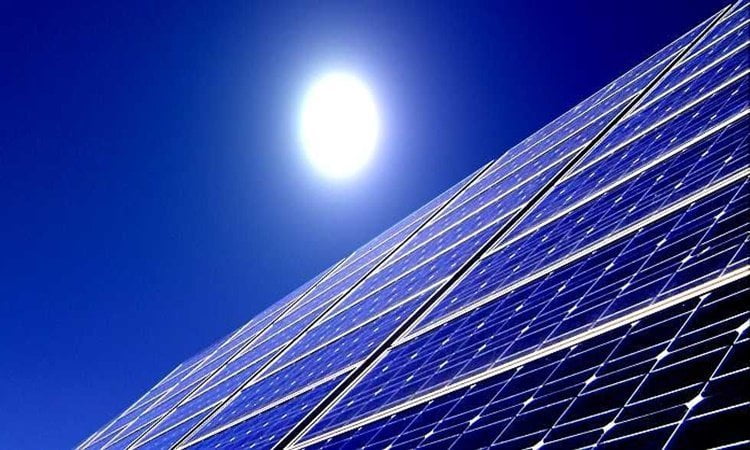 The need to further increase subsidies for installation of renewable energy sources (RES) and energy saving was raised by MPs during the discussion of the budget of the Fund for Renewable Energy Sources and Energy Saving for 2023. The budget was approved by the Plenary with 31 votes in favor and 2 abstentions ,

In his statement to the Plenary, DIKO Member of Parliament Panikos Leonidou welcomed the increase in the amount in the Fund's budget aimed at strengthening the Grant Schemes, to encourage the use of RES by households and businesses. Also a positive development, he added, is the expansion of the criteria concerning the vulnerable groups of households, from eight to sixteen, with the result that an additional 30 thousand households will benefit.

He also said that the unexpected gains presented by the suppliers and distributors of electricity from RES, as well as oil companies from the increase in fuel, have created a significant surplus in the Fund. Therefore, this money, he added, in this particularly difficult economic situation, must be returned to consumers in the form of subsidies, with the aim of both reducing EAC tariffs and saving energy. He asked for a further increase in the Sponsorship Plans and for specific cases to reach 100% of the sponsorship