The European Union Military Commission (EUMC) Summit at the level of Chiefs of Armed Forces (AED) concluded today in Brussels, in which the Chief of the National Guard, Lt. Gen. Demokritos Zervakis, participated.

The work of the Synod was occupied with the practical achievement of the provisions of the “Strategic Compass (SP) for the Defense and Security of the European Union”, as well as the road map that will lead to the timely implementation of the objectives in question. The SP as the leading document which entered into force last March following the relevant approval by the European Council provides the guidelines, the implementation of which will contribute to the protection of the principles and values ​​of the EU, the protection of its citizens and the prevalence of international peace . 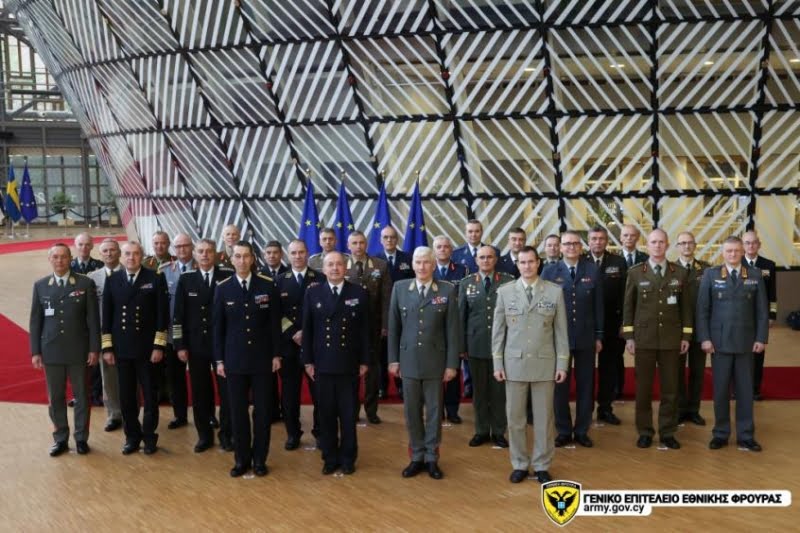 In this context, the development of a military architecture was discussed through which the dynamic and flexible capacity of the EU for Rapid Reaction and the deployment of forces in the event of a possible crisis or imminent threat will be possible.

This architecture presupposes the development of an integrated EU Management and Control Structure, through which it will be possible to implement the actions in question. The form of this Structure was also the subject of discussion. 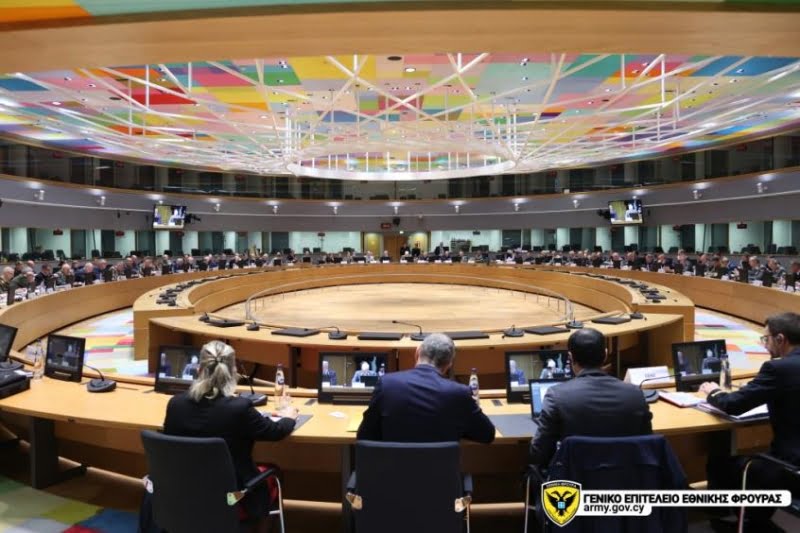 The AEDs were informed and discussed the development of military capabilities with the involvement of the European Defense Agency, which will support the Armed Forces of the member states in the context of the deployment of forces for the implementation of the rapid reaction, while a corresponding information and discussion was held on the EU cooperation framework – NATO regarding the Military Mobility program.

Finally, there was an update and discussion on how CSDP missions/operations could be made more efficient and effective. In particular, with regard to the Missions, an update was made on the possible deployment of a mission in Niger and also on the imminent deployment of a Mission in support of the ED of Ukraine.

The Chief of the National Guard in his relevant statement said that the Ukrainian people are worthy of admiration and respect since they are committed to the ideals of freedom and fight for the preservation of the territorial integrity of their homeland. As he mentioned, the Republic of Cyprus, with one third of its territory occupied by Turkey, knows very well what occupation and criminal behavior mean. In this context and taking into account the capabilities of the National Guard, the possibility of supporting the training effort of the Ukrainian Armed Forces in the context of the joint effort of the member states of the European Union is being considered. 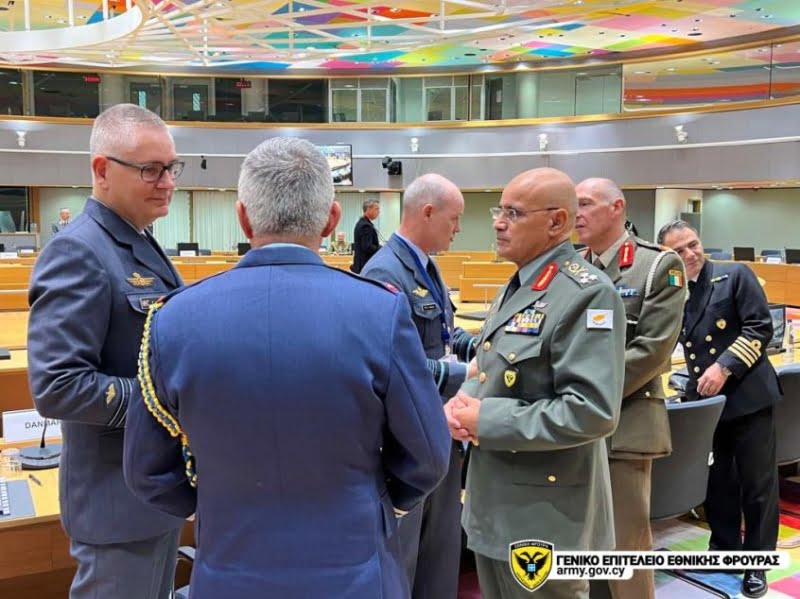 During the discussion of the implementation framework of the Strategic Compass and the transformation of the political directions it includes, into specific military actions and capabilities, the Chief characterized the Rapid Development Capabilities as one of the most important products of this new initiative as they will be a main tool of the Union for immediate and autonomous, where required, management and response to emerging threats and crises. In this context, he noted, on the one hand the Battle Groups should become more attractive to the AFs and on the other hand, the manning of the EU's Military Planning and Conduct Capability (MPCC) should be completed. Concluding, he pointed out that the strengthening of the Management and Control structures, combined with the common awareness of the situation, are important milestones for the establishment of the EU as a strategic actor.

At the same time, the Chief had the opportunity to inform his counterparts , in brief, on the importance of fully lifting US military export restrictions.

During the Synod, the Chief of the National Guard himself had meetings with the respective Chiefs of France, General Thierry Burkhard and of Germany, General Eberhard Zorn during which there was an exchange of views on the issues of the Synod as well as a discussion on the actions that are included in the Bilateral Defense Cooperation Programs with the countries in question.

The Chief, in the context of his presence in Brussels, met with the Ambassador of the Republic of Cyprus to the EU Political and Security Committee, Mr. Petros Maurikios, with which discussed both the issues of the Synod and the other civilian actions in the field of the Common Defense and Security Policy.

Source: www.reporter.com.cy
Share
Facebook
Twitter
Pinterest
WhatsApp
Linkedin
Telegram
Previous article
Padlock on a property in Paphos for a case of theft
Next article
In Limassol, the super lucky winner of the Joker lottery who won the millions
- Advertisement -