The companies that “burned” the state 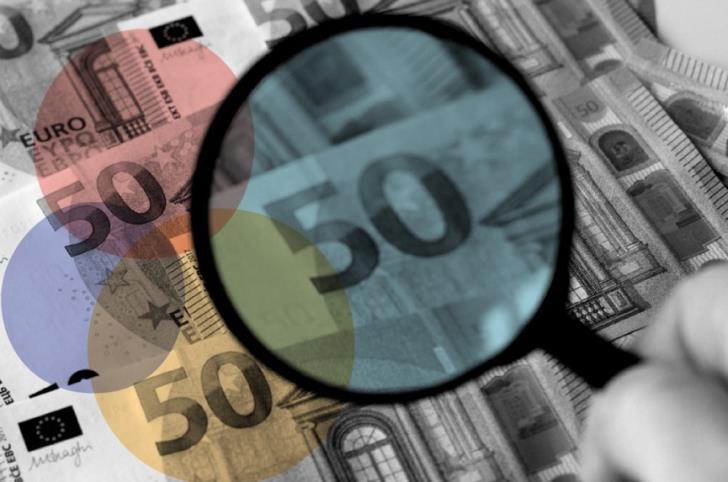 It is not enough that for years four companies in which the state participated as a shareholder have been locked in, it is not going to recover even a cent from the investments, as the liabilities of the companies exceed their assets. This is due to the fact that their entire book value has been written off.

In the past, the state was a shareholder in 16 companies, while in recent years it has participated in 10 companies. The total acquisition of the shares was € 3.49 billion, while losses of € 1.54 billion have been recorded since then

READ ALSO: & nbsp; PTD: Over € 40 million for Nicosia within the walls

The companies that “burned” the state are Laiki Bank, which is under consolidation, Cyprus Airways, Eurocypria and the Pancyprian Bakers' Company, which are in liquidation. According to the Financial Report of the General Accounting Office for 2021, for Laiki Bank, in the summer of 2012, within the framework of the assumption of the issuance of pre-emptive rights of the bank, the government acquired 84% of the issued share capital of the bank. In return, government bonds with an initial nominal value of € 1.8 billion were issued. In March 2013, the bank entered into a consolidation regime, while, according to the decrees issued, the insured deposits and the majority of the bank's assets were transferred to the bank. The liabilities that remained in Laiki Bank exceed its assets and therefore it is not expected to recover any part of the state investment in the share capital of the bank. In 2013, the entire book value of the investment was written off.

Moreover, Cyprus Airways has been under voluntary liquidation by & nbsp; creditors since 2015. In 2019, the entire book value of the investment was written off, as the company's liabilities exceeded its assets, ie no part of the investment is expected to be recovered. . It is recalled that the state participated in the share capital of the company by 93.67%. The acquisition price of the shares was € 100.9 million

In relation to Eurocypria Airlines, the company is in liquidation since 2010. Three years later the entire book value of the investment was written off, as well as in this case & nbsp; the company's liabilities exceeded its assets. And in this case & nbsp; no part of the investment is expected to be recovered. In Eurocypria the state owned 100% of the shares, which it acquired at a price of € 57.9 million

Regarding the Pancyprian Bakers' Company, according to the Financial Report, since October 2016 it is under liquidation, according to a decree of the Nicosia District Court. Moreover, in 2019 the entire book value of the investment was written off, since its liabilities exceeded its assets, so it is not expected that any part of the investment will be recovered. The state owned 11.09% of the shares, which were acquired at a price of € 488 thousand