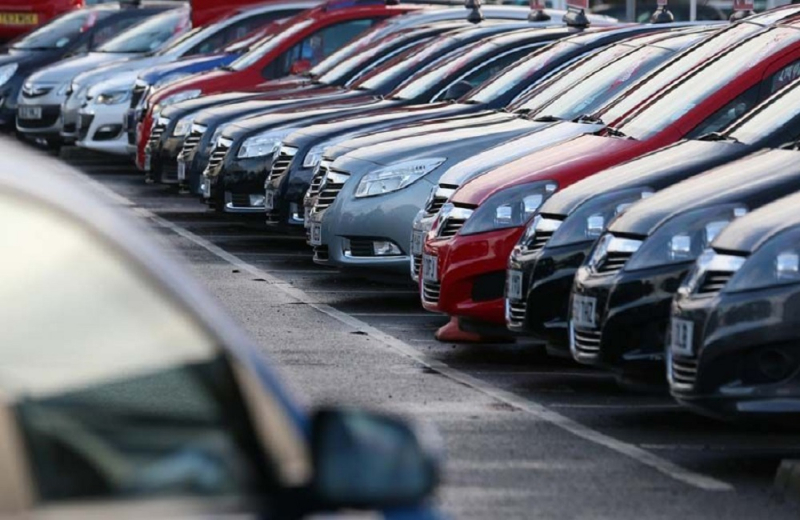 There was a 10% decrease in sales of used vehicles in Paphos during the outgoing year 2021, according to Andreas Siikkis, president of the Paphos Car Dealers Association (PASYEA) and Secretary Pancyprian.

In his statements to KYPE, Mr. Siikkis stated that in 2021 there was a decrease in the sales of used vehicles of the order of 10% which is due, as he estimates, due to the pandemic of Covid- 19. As he said, several orders that were signed were canceled due to pandemic.

However, in relation to the new vehicles, there was no decrease in their sales. As he explained, the prices of new cars after the change of prices in England with Brexit, were about the same as used vehicles, so buyers preferred the new ones. He added that in 202I there was a “suffocation” in the sales of new vehicles, noting, however, that the orders of the vehicles were more than the registrations.

Asked, Mr. Siikkis said that there are 15 members of the Association in Paphos, but there are more sellers.

2022 is forecast better than 2021, for various reasons, he estimates. Like, because banks have now changed their criteria and lend more easily. He also continued that the companies that operated do not find local staff and are forced to employ from abroad and especially from Greece. The workers from Greece are forced and proceed to the purchase of a vehicle in order to facilitate their travels, he observed.

Regarding the ages of the buyers, he noted that they are young people who are either serving their military service or students and their car is necessary and necessary. The same, he added, happens with foreign workers, who need the car and proceed to their purchase, but also people who retire.

He added that in the province of Paphos the car is a kind of basic necessity due to the limited transport, but also the weather conditions that in summer the humidity is at high levels.