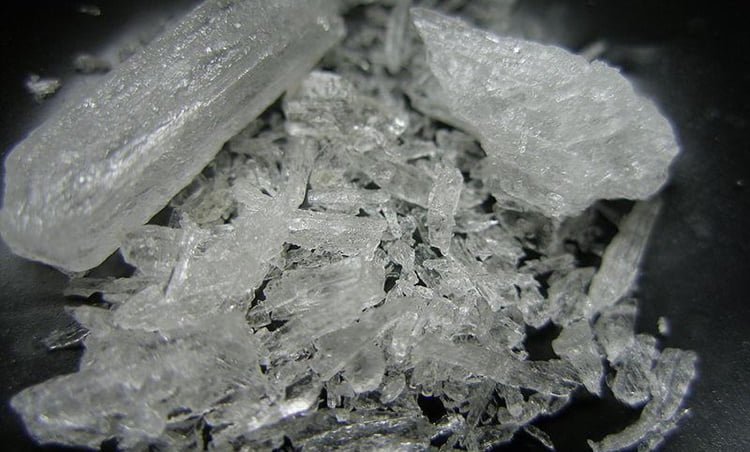 She knows nothing says the 26-year-old in Limassol about the 36 packages of methamphetamine – They were found camouflaged in her closet – Claims ignorance – Known to the authorities, her ex-partner – Investigations continue

Ignorance about the existence of a total of 36 packages of methamphetamine in her home she declares the 26-year-old in Limesos.

The information that sent the Anti-Narcotics Service to the doorstep of her house for investigation turned out to be completely valid. After an investigation, camouflaged narcotics were found in the young woman's closet.

Specifically, a total of 36 packages were found containing methamphetamine, weighing approximately 88.5 grams, as well as an electronic scale with traces of a white substance.

However, when questioned, the 26-year-old allegedly declared ignorance, while it is worth noting that her ex-partner is a known person to the authorities.

Source: cyprustimes.com
Share
Facebook
Twitter
Pinterest
WhatsApp
Linkedin
Telegram
Previous article
What is the explanation for the order of candidates on the Archdiocesan ballot?
Next article
Extraordinary Christmas Gift-Who are the beneficiaries and when will it be given
- Advertisement -