The EAC is a weak link in the RES market 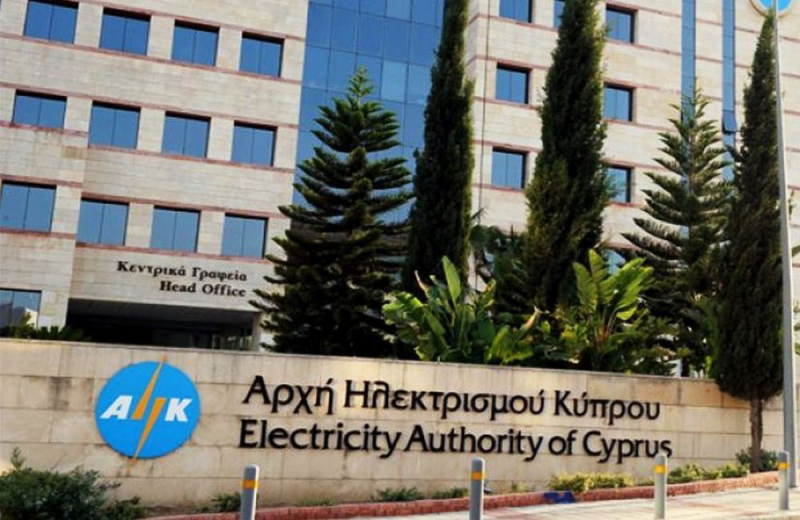 The Cyprus Electricity Authority faces and will continue to face great challenges due to the pressing needs that arise regarding the use of Renewable Energy Sources (RES) in the electricity market.

The semi-governmental organization is receiving strong criticism from consumers, but also from government ministers because it has not been able to penetrate renewable energy investments in previous years and to proceed with the upgrade of its own network. Indicative of the criticism leveled at the EAC is the recent reply letter of the Minister of Finance, Konstantinos Petridis, to the unions, in which he states that the organization has shown inaction regarding the penetration of RES in the transmission network and the distribution system, despite the accumulation of the necessary funds from debits in the accounts. The result, Mr. Petridis argues, is the adoption of monopoly practices and delays in market opening.

According to competent sources of the organization itself, if at the moment the EAC was able to produce 100 MW of RES in its energy mix, then the annual benefit for consumers would be around 25 million euros. However, this is not the case, with the result that consumers are shouldering an unbearable cost. in the final accounts, which losses are due to both the reduction in revenue due to the pandemic and the 10% reduction in the final price of electricity.

However, given the fact that energy costs will remain high, which has a direct negative impact on households and businesses, the organization will continue to be at the center of criticism. It is noted that 70% of the price of electricity in Cyprus concerns the cost of fuel and the cost of pollutants. 10% concerns the reduced VAT which does not end up in the EAC and the remaining 20% ​​concerns operating expenses. Therefore, in order to reduce the price of electricity in Cyprus, fuel costs and gas emissions must be reduced.

Essentially, the EAC is at a pivotal point in terms of its development and as it seems the effort for the Organization to penetrate the RES market does not seem to be going well, but on the contrary, the EAC's plan is progressing at a snail's pace. This fact is expected to have serious negative consequences for the organization itself, since if it fails to capture a significant market share, it may face serious survival problems in the medium and long term, which is now acknowledged by competent sources who spoke to our newspaper./p>

And in all this, came the draft of the Cyprus Energy Regulatory Authority (CERA) to determine the purchase price for RES in relation to these projects at 11 s/KWh, something that brought the strong reactions of the EAC unions, because as they report something like this kills any attempt of the EAC to contract with individuals for RES projects.

On the contrary, the unions claim that if the draft goes ahead, individuals who are contracted with the EAC will be forced to leave the organization and enter the transitional and later the competitive market, selling at a cost price. According to trade union sources who spoke to “P”, they stated that the decision of CERA to limit the EAC does not make any sense, if its goal & # 8217; is to reduce the price of electricity to consumers.

“The integration of RES in the production capacity of the EAC is a necessary condition to reduce our country's dependence on conventional fuels and to reduce the price of electricity. The energy produced by PV systems in Cyprus is mainly produced by private producers. “While the percentage of the EAC is very small, so in this environment of the competitive energy market the weak player is the EAC”, said a source of the organization itself. In addition, the same source stressed that “if CERA does not approve other permits than the 60 MW we have approved so far, you realize that in the medium term the EAC will not be able to implement new projects. Our goal is to reduce the cost of consumer electricity. We are not saying that there are no private competitors, there is no question that the EAC wants to limit the private initiative. The goal is all together to contribute to the reduction of electricity and this can only be achieved by including RES in its mix. With the increase of RES, the emissions of pollutants will be reduced and thus there will be a de-escalation in the price of electricity. “Any reduction in the price will benefit the same consumer”, concluded the competent source of the EAC.

Regarding the EAC network for PV, another competent source indicated in our newspaper that it should be constantly upgraded to enter more RES. Such a thing, as it is understood, with the data so far is not possible. At the same time, the competent source of the EAC indicated to us that there is a need to review the time-consuming procedures for submitting applications for the creation of PV parks.

“The EU already aims to adopt some measures to speed up the procedures. If you obtain a license from CERA you will need two years to do the work you want. The EAC is a semi-governmental organization, so it will have to announce tenders, which will take a long time until the final approval “, indicated a source of the EAC.

It is noted that the EAC in a public position regarding the issue of RES states the following:

It is clear that for all countries of the European Union (EU) as well as for Cyprus, the direction of green energy is one way. A common challenge is the dependence on fossil fuels and the utilization of Renewable Energy Sources (RES) projects.

In this context, the EAC seeks to develop RES projects in accordance with the directives of the European Union, which aim to reduce carbon dioxide emissions and the use of alternative energy sources. The report of the European Commission for Cyprus (2022) emphasizes that “ Cyprus needs to increase the production of electricity from RES in order to approach the European average. “Through the ownership of the EAC, the State can play an important role in achieving a green energy transition, which will help reduce the country's dependence on fuel imports.” .

The more RES projects are part of the EAC production mix, the greater the reduction in the price of electricity, with a strong positive, environmental response.

The Agency anticipates that it will not be hindered in an effort by most important social benefit. In the international energy crisis that we are going through and it affects us all, the main opponent is accuracy. That's the responsibility of all of us to take quick and effective steps to address it.

Source: politis.com.cy
Share
Facebook
Twitter
Pinterest
WhatsApp
Linkedin
Telegram
Previous article
Instead of putting on a uniform, they found themselves unemployed!
Next article
Fears for the safety of western planes still flying in Russia
- Advertisement -