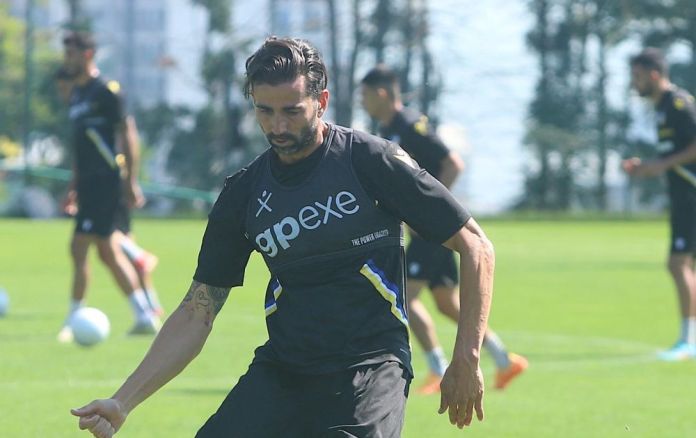 The same number of football players as in the first friendly was used in the second one against CSKA Sofia 1948 by the coach of APOEL, Sofronis Augusti, who gave playing time to 20 players, although not the same ones.

Out of the 30 players that Sofronis Augustis has at his disposal in Bulgaria, eight remain, who did not play a single minute in the first two friendlies.

Source: gipedo.politis.com.cy
Share
Facebook
Twitter
Pinterest
WhatsApp
Linkedin
Telegram
Previous article
The testimony of the 15-year-old Syrian who was denied a high school diploma by the principal – “I want to be a Cypriot”
Next article
Student loans: The options for your studies
- Advertisement -