The FA wants to discuss the Turkish side as … MOE 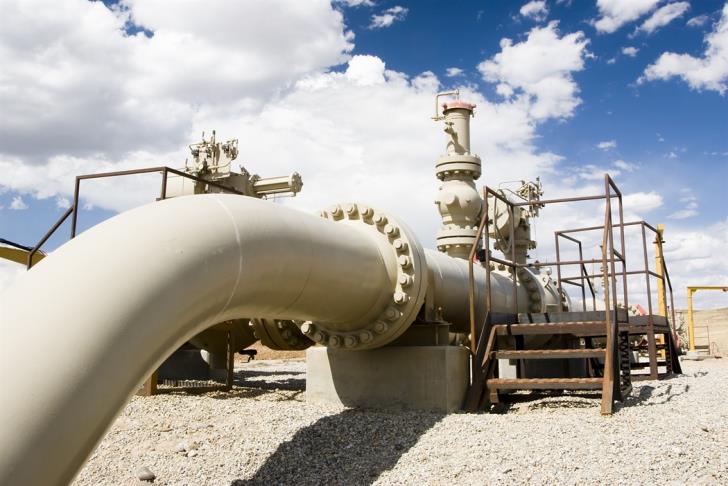 Co-management, sharing of hydrocarbons, as a Confidence Building Measure is proposed by the Turkish side. According to reliable information, Ankara's resident, Ersin Tatar, raised the issue during his recent meeting with UN Assistant Secretary-General Miroslav Jejia in the occupied territories. Instead of discussing any other measure, the occupying regime demands co-management and revenue sharing before reaching an agreement on the Cyprus issue. & Nbsp;

The Turkish side refers to the well-known proposal, submitted through the Turkish Cypriot side (September 2011 and September 2012), which provided for the establishment of a technical committee on hydrocarbons. In essence, what the occupying power seeks is like “two equal entities” managing gas together. In other words, the Turkish side is moving towards the logic of “equal sovereign equality” and “equal international regime”. & Nbsp; Anchor

The proposal on this issue is welcomed by various third parties, who believe that energy can act as a lure for the Turks. They note, at every opportunity, that the Cypriot government should look generous in order to start a process. The various third parties, however, do not make sense to discuss the context in which the Turkish side wants the whole issue, but the idea in general. & Nbsp;

Nicosia has a different approach to the issue. It is recalled that the President of the Republic has informed the Secretary-General of the United Nations in writing of his proposal, which concerns the opening of a trust account and deposit when and if there is revenue in proportion to the population, for the benefit of the Turkish Cypriots. Furthermore, if Turkey recognizes the Exclusive Economic Zone of the Republic of Cyprus, the Turkish Cypriots have the right to withdraw funds from the said trust account before the settlement of the Cyprus problem. & Nbsp; & nbsp; & nbsp;