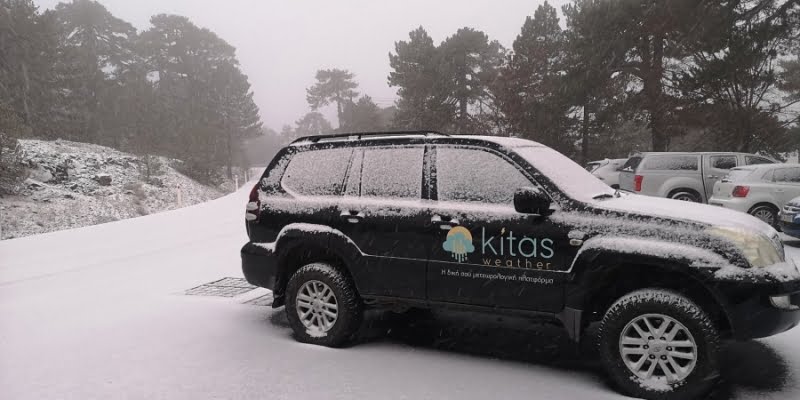 Troodos was dressed in white in the early hours of Monday (26/12), reports the Meteorologist, Eric Kitas.

In fact, he recorded it on video the white landscape that prevails in Troodos. 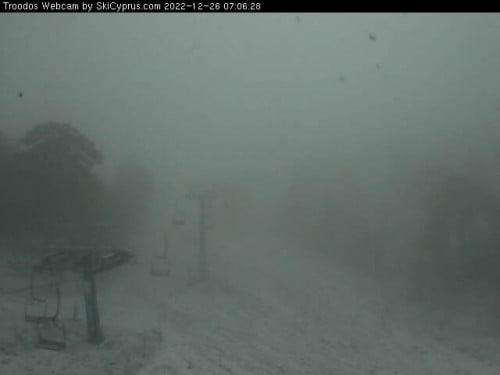 However, according to the Department of Meteorology, today initially there will be temporarily increased clouds which are expected to give isolated rain in the north and mountains. In the higher mountains, snow will fall or snow rain.

*Video and photo by Eric Kita

Source: www.sigmalive.com
Share
Facebook
Twitter
Pinterest
WhatsApp
Linkedin
Telegram
Previous article
On Wednesday, the last goodbye to Pourgouridis: “We will always be together”
Next article
Traffic reduction by 25% at the entrance of Nicosia – “The creation of a railway is possible”
- Advertisement -