The four numbers to break the cyberbullying 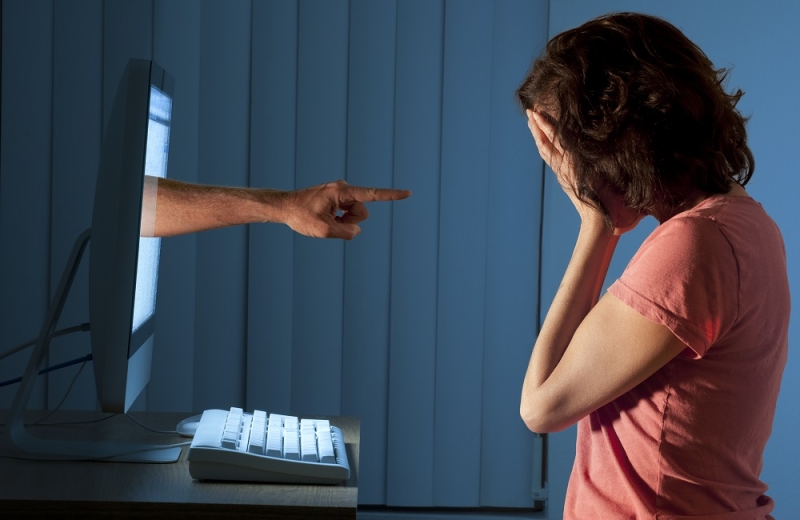 Increasingly, we are hearing about incidents where underage students are being harassed and harassed online. It is also not uncommon for young children to end up trapped in situations and pitfalls hidden by social media. At the same time, another -also large- portion of children is finding themselves following dangerous challenges circulating on the internet, practically seeking to become part of the wider clique that exists from the other groups. Just about a month ago, three children around the world were found dead following a trend they followed on TikTok. It becomes, therefore, more than obvious that the internet is now an integral part of both our daily lives and those of our children. The need to educate children to use the internet in a creative, responsible and secure way seems to be more urgent than ever.

In a developing economy and society such as Europe, digital technologies play an important role. Exposing children from a very young age to digital technologies and digital environments offers opportunities and prospects for learning and education, but on the other hand it is challenging. Such challenges include exposure to a variety of dangers and threats, which can range from cyberbullying, fake news and misinformation, to unlawful sexual abuse, racism and xenophobia. It is therefore vital that all children, parents and educators are encouraged to take advantage of the potential of digital technologies in a safe, responsible and ethical way. The project CyberSafety II Continues the successful work of the Cyprus Center for Safe Internet, with the participation of even more stakeholders, in order to promote a secure internet culture and to strengthen the creative, innovative and critical citizens of the digital society in which we live.

The employee of the Cyprus Safe Internet Center – CYberSafety, Mr. Panagiota Hatzitofi, speaking to “P”, explained the work done through this program and the possibilities offered by the four-digit number 1480, which complains about internet issues. bullying. According to her, 1480 mainly targets the triptych students-parents-teachers, without however placing any restrictions on those adults who need help and guidance from specialists.

The Hotline 1480 Complaint Line provides a direct, easily accessible and responsible contact point for users to report illegal content or actions. Complaints line services handle information from the public, related to reports of:

What should be noted is that the Hotline 1480 Complaint Line is operated by specialized and trained officers, who are able to make a preliminary assessment of the legality of the content mentioned, to detect its origin and to forward the report to the competent body. for action. Operators are also able to forward suspicious content for further evaluation, as well as advise on forwarding a Helpline report if they deem it appropriate.

Next to those in need

Helpline 1480 staff responded effectively and provided support and advice to anyone who called the Helpline. In particular, all cases involving Helpline 1480 services received appropriate advice and support, with the input, where necessary, from relevant reporting and grievance services (eg Cyprus Cybercrime Service, Policy Casework – Facebook).

Regarding the reasons for contacting the Helpline – Helpline 1480, most of the requests were related to cybercrime incidents (26.62%), ie the treatment of privacy (hacking), financial fraud, etc. In addition, a large number of calls to the Line were related to issues falling into the category of digital literacy/education (22.39%), which remains higher than the previous quarterly report of 2021.

< This fact seems to demonstrate the need to inform the public about digital literacy skills and the importance of supporting the safe and responsible use of digital technology and the internet. In addition, a large number of calls to the Line concerned issues that fall into the category of data privacy (14.18%), which concerns issues of breach of personal data, but also how to protect them. At the same time, a significant number of calls related to incidents of cyberbullying (12.94%), indicating that bullying is a long-standing problem, for which further and more intensive efforts should be made to inform and raise awareness. Finally, it is worth noting that there was a slight decrease in the number of reports of sexual harassment (sextortion) (2.99%), which decreased by 6% compared to the previous quarterly report of 2021.