The helmet for cyclists is mandatory from February 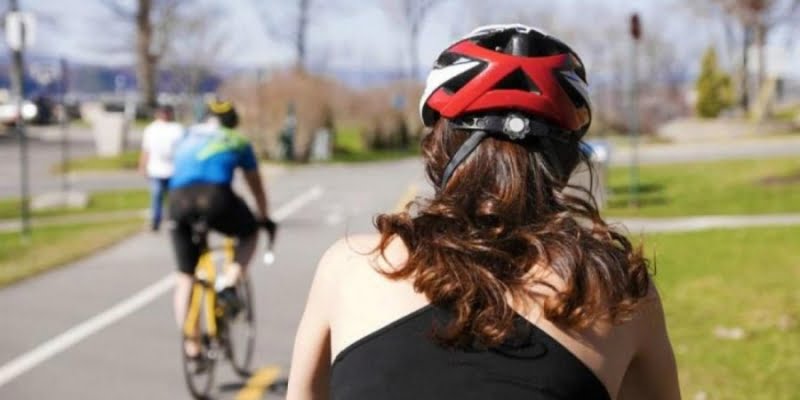 It will be considered an offense from 1 February 2023 to use a bicycle if the driver and/or passengers are not wearing a protective helmet. The offence, according to the relevant legislation, is subject to a monetary penalty and it is possible to settle the offense out of court, with a fixed fine of €50.

The Superintendent of Motor Vehicles, as announced, has approved the type of protective helmet, which must be worn by cyclists and bicycle passengers, properly fastened.

The Notification in the Government Gazette specifies that the type of protective helmet for the cyclists should meet the CYS ΕΝ 1078:2012+A1 standard, explicitly state that it is intended at least for cyclists and bear the Declaration of Conformity mark: CE. The mentioned helmet standard refers to the European and national standard ΕΝ 1078:2012+A1 for cyclists, but also for users of skateboards and rollerskates.

It is also noted that based on the CYS ΕΝ 1078:2012+A1 standard, the product should be marked with a reference to the standard in question, the name or logo of the manufacturer, the model of the protective helmet, a clear indication that it is intended for use by at least cyclists, the size or range of sizes to be suitable for the skull size of the intended wearer, the helmet weight (in grams), the year and quarter of manufacture and accompanying warning texts for restrictions on use.

Alternatively, for young children up to 14 years of age, the type of protective helmet for cyclists or bicycle passengers should meet the CYS ΕΝ 1080:2013 standard and bear the Declaration of Conformity mark: CE.

It is recalled that the mentioned type of protective helmet can also be used by users of Personal Mobility Devices (e-scooters), according to a relevant Notification of the Commissioner of Motor Vehicles, which was published in the Official Gazette of the Republic on October 7, 2022 (K.D.P. 391/2022).

Finally, it is noted that the measure of the use of a protective helmet for cyclists, according to international literature, reduces the risk of serious craniocerebral injuries by 69% and fatal injuries by 65%, with the Ministry of Transport, Communications and Works to urge cyclists and bicycle passengers, as well as users of e-scooters, to wear their protective helmet properly.

Source: www.sigmalive.com
Share
Facebook
Twitter
Pinterest
WhatsApp
Linkedin
Telegram
Previous article
Latsia: In the public the name of the victim-Ti declared before passing away
Next article
Restoration works of the Municipal Art Gallery of Paphos
- Advertisement -