“The KD remains committed to the defense of citizens' human rights” 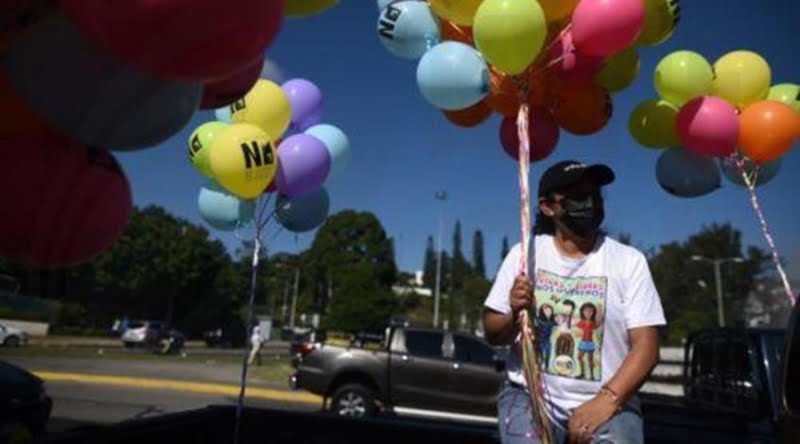 The Republic of Cyprus remains committed to the defense of human rights and fundamental freedoms for all citizens, the representative of the Ministry of Foreign Affairs, Dimitris Dimitriou, pointed out in a written statement on Saturday, on the occasion of the celebration of World Human Rights Day.

As he states, 74 years after the signing of the Universal Declaration of Human Rights, we are still witnessing systematic violations of human rights, with the pandemic, the war situation in Ukraine and the chain crises worldwide having a common denominator, human suffering.

“This day does not allow celebrations, but requires deep reflection, especially in our country, where for more than 48 years there has been a systematic violation of the Human Rights of all Cypriots, as a consequence of the Turkish invasion of 1974”, he notes.

When Eleanor Roosevelt, as the main initiator of the Universal Declaration of Human Rights, envisioned a future without discrimination, she wanted to lay the foundations for a new, multicultural generation that learned from the untold pain and destruction caused by World War II, continues Mr. Dimitriou , adding that during the presentation 74 years ago of the Declaration, he was aware of the importance of the text both for the UN and humanity.

But today, he notes, the situation is far from ideal, with the statistics of the increase in domestic violence and the high indicators of abusive behavior especially against women and girls should worry us as a society.

This the ominous reality shows us that every day of the year must be a human rights day, underlines Mr. Dimitriou, adding that World Human Rights Day is a wake-up call addressed to all of us, with governments being called to work together, strengthening multilateralism and universal solidarity.

He also notes that in the above context, the Republic of Cyprus has submitted a candidacy and hopes to be elected, for the first time, as a member of the Human Rights Council for the period 2025-2027.< /p>

The Republic of Cyprus remains committed to the defense of human rights and fundamental freedoms for all citizens regardless regardless of origin, class, language, religion or personal beliefs, sexual orientation or persons with disabilities and will continue to fight to guarantee the unhindered enjoyment of these rights, it concludes.