The man who saw the Archbishop shortly before he died: “I felt very honored” 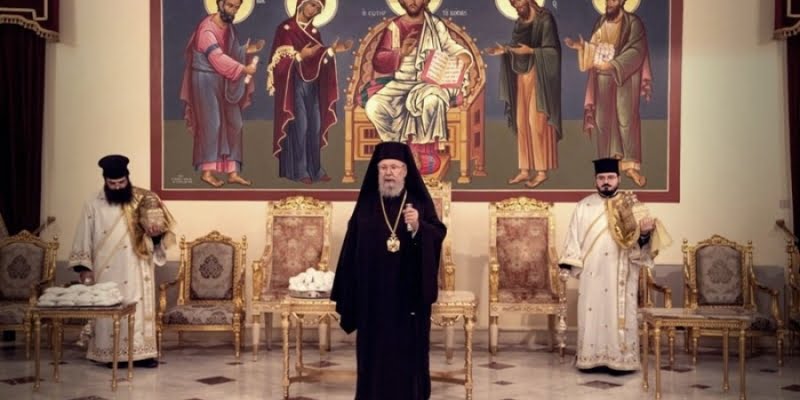 At Mesimeri and Kati, the Chief of the National Guard, Dimokritos Zervakis, was hosted, who is the last to visit Archbishop Chrysostomos B’ as long as he was alive.

Initially he mentioned that he visited the Archbishop yesterday at noon. "I visited him after the divine service at the Holy Church of the Apostle Barnabas. It was a special and emotional moment for me. I felt very honored.

He noted that he was fully aware of his surroundings and at one point he smiled. "I had a very good relationship with His Beatitude since 2014. He respected and loved the armed forces of the Republic. "I have been visiting him quite often lately. He faced the disease with strength of soul and with deep faith. In all of our discussions, he held the National Guard in high regard.