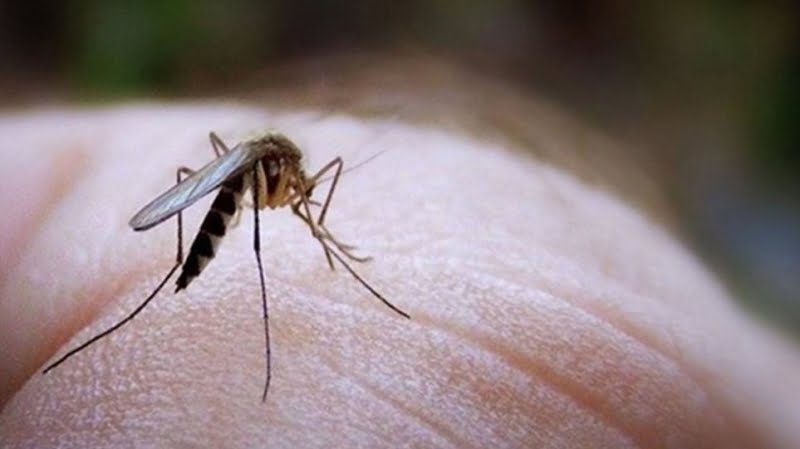 In taking measures to limit or even eliminatethe two species ofmosquitoes, which were recently detected in Limesos and in Larnaka and are characterized according to the authorities “as dangerous for people”, the Ministry of Health, Local Authorities and TEPAK proceeded on Tuesday.

It is reminded that this is the species Aedes albopictus and Aedes aegypti, for which there is currently no cause for concern, since there are no infectious diseases in Cyprus, which can transmit.

In his statements, the Minister of Health, Michalis Hadjipantela, said that during the meeting measures were decided and specifically information material would be sent /strong> from the Ministry of Health to the Municipalities and Communities, so that it can be immediately forwarded to citizens for information. They will also proceed torecord all abandoned tiresand a report will be sent to the Municipalities and Communities of Limassol and Larnaca, for receipt by the Ministry of Agriculture.

Source: cyprustimes.com
Share
Facebook
Twitter
Pinterest
WhatsApp
Linkedin
Telegram
Previous article
Horrible death of a 49-year-old woman in Tersefanou. He fell from a height while cleaning windows
Next article
The technology park in Pentakomo has been pending for decades – They asked for a plan from the Government
- Advertisement -