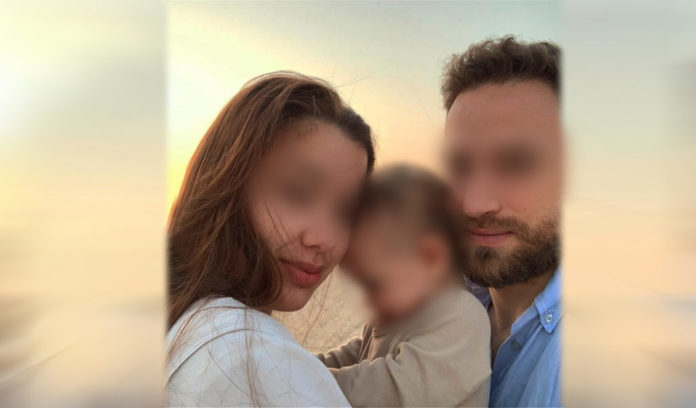 The exclusive custody of her granddaughter, Lydia, is requested, with a request submitted today, by the mother of the murdered Caroline Krauts. The request was announced by the family lawyer, Thanasis Harmanis.

In his statements, Mr. Harmanis stated: “We have come to submit to the Juvenile Prosecutor the request for exclusive custody of Lydia by Caroline's mother. We were informed that the reports are positive, especially for Alonissos. We submitted a request to be assigned custody to Caroline's mother because it is the most suitable environment, as in Athens little Lydia will be the daughter of the murderer, in Alonissos the child who lost his manola. I was shocked when I read the report of the social worker that little Lydia, despite being a newborn, can save scenes of violence. Until last night, the two sides were talking and the talks are in a good atmosphere. A similar request has been submitted by the family of the accused, as we were informed “.

According to information, the family of the accused, at her request, among other things, asks for joint custody and proposes to divide the time between the two sides, to live half in Athens and the other half in Alonissos.

“Brake” from New York, go for another

This website uses cookies to improve your experience while you navigate through the website. Out of these, the cookies that are categorized as necessary are stored on your browser as they are essential for the working of basic functionalities of the website. We also use third-party cookies that help us analyze and understand how you use this website. These cookies will be stored in your browser only with your consent. You also have the option to opt-out of these cookies. But opting out of some of these cookies may affect your browsing experience.
Necessary Always Enabled

Any cookies that may not be particularly necessary for the website to function and is used specifically to collect user personal data via analytics, ads, other embedded contents are termed as non-necessary cookies. It is mandatory to procure user consent prior to running these cookies on your website.