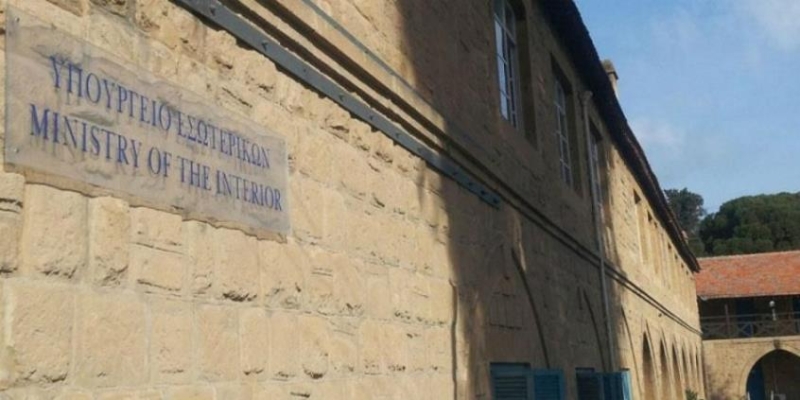 With the aim of immediately proceeding with the examination of more than 1,400 care applications for refugees, which are pending due to the reorganization of the Ministry of the Interior, the Plenary of the Parliament unanimously voted two laws for managerial positions in the Ministry .

The MP of DIPA Marinos Mousioutas expressed the party's intention, after filling the positions and with the reopening of the Parliament, to submit a proposal for a law specifying that the Public Service Committee will be responsible for filling the position, instead of the Minister of the Interior having the option to designate an officer as director. As he said, the amendment is not being submitted now so as not to create a legal obstacle and delay the proceedings.

The President of the Refugee Committee, AKEL Member of Parliament Nikos Kettiros, said that there are 1400 applications before the Care Service and 688 would have been examined already if the Ministry of Internal Affairs submitted the bills in the form of urgent. The purpose of all of us, he said, is to proceed with the procedures and appealed to the Ministry to immediately proceed with the procedures so that the applications can be examined.

The MP of DIKO Christos Senekkis spoke of a “difficult situation” and “authoritarianism” in the high houses of the Ministry of Internal Affairs with the abolition of the positions of the director of the two services, with the result that the refugee world “became a victim” due to the “paralysis” of the two services. Today, he added, we are called to regulate a gap that the Ministry of the Interior should take care of.

The President of EDEK Marinos Sizopoulos said that it is vital because they touch on issues that should receive immediate management and immediate resolution for the benefit of citizens from vulnerable groups of the population. He was also in favor of the amendments that DIPA intends to submit.

DISY MP Onoufrios Koulas said that there was a very correct and beneficial reform of the YPES, which is a large and labyrinthine Ministry that had no managers and directors. He added that because it was done in a quick period of time there were some side effects, but the long-term value will be much greater. He was in favor of the two laws as well as the amendments that DIPA intends to submit.

Source: www.reporter.com.cy
Share
Facebook
Twitter
Pinterest
WhatsApp
Linkedin
Telegram
Previous article
No court for pre-trial detention of a suspect for duty-free tobacco products
Next article
The Plenary Session of the Parliament honored the victims of the Holocaust
- Advertisement -