The President DIKO disagreed with the positions of the Initiative Group for the abolition of the penalty in pensions, reports gt 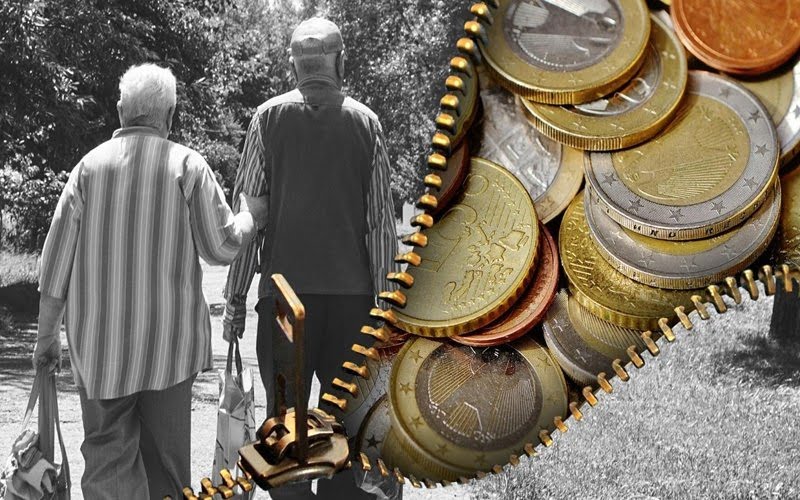 The topic of removing 12% penalty on pensions discussed on Friday with the President of DIKO Nikolas Papadopoulos, a delegation of the Initiative Group, which represents 19 organizations representing salaried workers, pensioners .with the positions of the Initiative Group”, while he “expressed agreement and identification of views with the positions of the Minister of Labor that based on the mathematical operations, the 12% reduction could not be imposed after the 81st year of age of the insured” and “made a report and for an increase in the retirement age to 67 or 68, which he claims will be inevitable”. of the 12% penalty on pensions, which strongly disagreed with this anti-social approach which does injustice to insured persons with many years of service and payment of contributions” and told Mr. Papadopoulos that “its efforts will continue and intensify until the problem is resolved”.

He also reported to the President of DIKO that “based on the latest actuarial study carried out by TKA, it has been shown that the Fund is still long long-term sustainable, until 2080”.

Source: cyprustimes.com
Share
Facebook
Twitter
Pinterest
WhatsApp
Linkedin
Telegram
Previous article
Under the microscope of the Legal Service, the finding for the Central Prisons
Next article
The five fans were referred to trial for the incidents at Apollon-APOEL
- Advertisement -