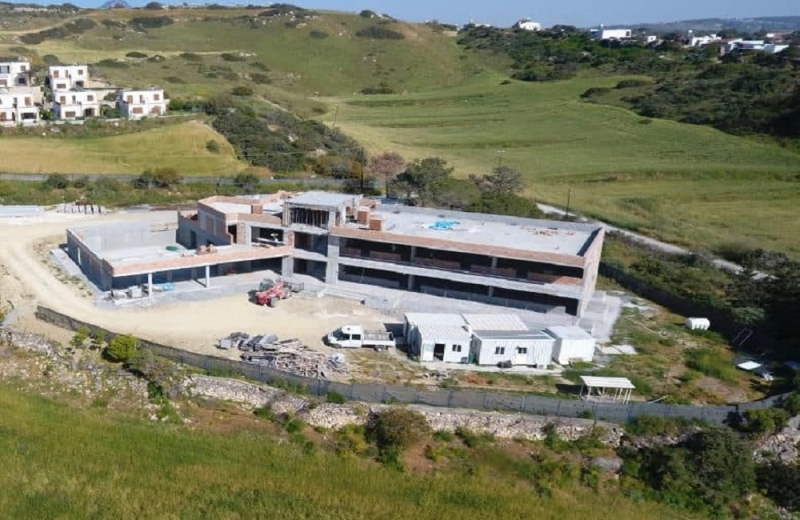 It is a national goal to support the Maronite community, the trapped and resettled Maronites, said the Commissioner of the Presidency, Fotis Fotiou, after the end of the meeting of the Refugee Committee of the Parliament. For this reason, the reopening of the school is planned in 2023-2024.

As Mr. Fotiou noted, the primary school operated until 1997-98. “We want to reopen it and the government's goal is for the school to reopen during the 2023-2024 school year. That is why we have approved, and are successfully implementing, a support program for young couples. We want young couples to resettle in Kormakitis. “Only in this way can we hope that a school will reopen and give life to the community,” he said. 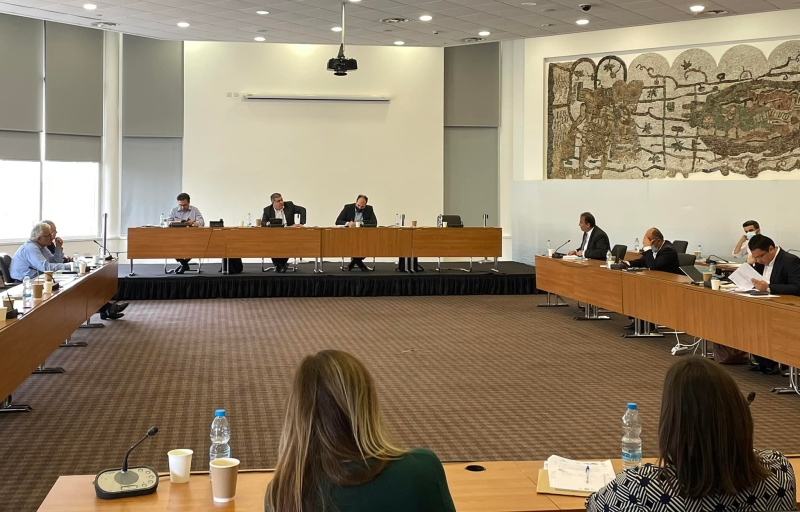 In addition, he informed that in two or three months the creation of sports facilities and a stadium in Kormakitis is implemented, a project worth € 450,000, which will help revitalize the community, he said.

< p class = "text-paragraph">The Commissioner for the Presidency also added that many issues related to agricultural subsidies have been resolved. “We feel that we have greatly improved these plans and let us not forget that the Ministry of Agriculture has recently announced a plan where a farmer can be assisted for a craft related to rural development,” he added. 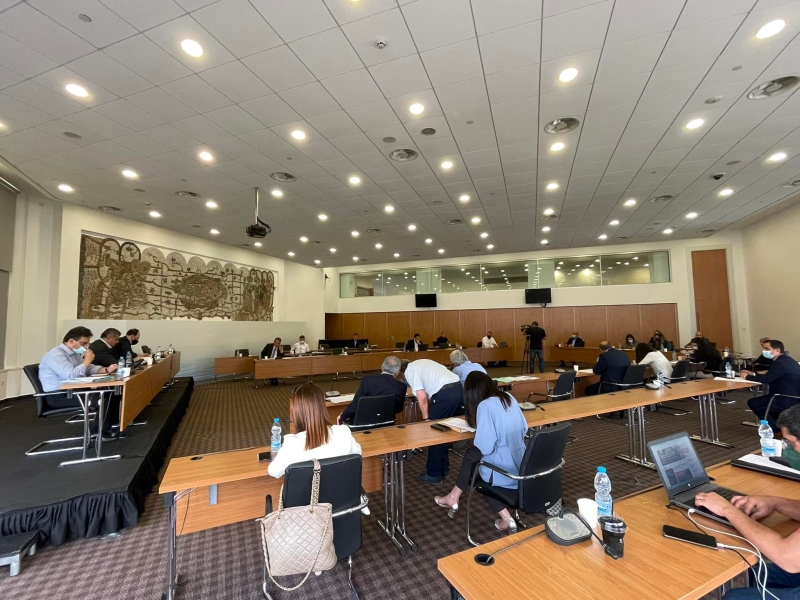 The Chairman of the Refugee Committee, AKEL MP, Nikos Kettiros, said that the decision of the Committee is “to do what we can to support the Maronite community “, while adding that there are significant problems that people face there.

One of them, he said, is the request of the residents of Kormakitis and Karpasia to clarify the list of resettled. “The audit must be done and done for everyone,” he said, as there are no clear and specific criteria so far regarding the benefits they receive.

Regarding the reopening of the school, Mr. Kettiros added that at the moment there are 20 children in Kormakitis and it is a request of the residents to reopen a primary school and a kindergarten.

In addition, he said that during the Commission's visit to Kormakitis, Interior Ministry officials saw the building of the Community Council, which also has architectural value, and there are evening classes for children, which has suffered a lot of damage. “Relevant studies must be done to start work on this building. “It is dangerous and it can not continue to accommodate children,” he said. and resettlers who failed to obtain a certificate of lease in refugee settlements.

“The state asked for these houses to be taken back. If it is possible from caged and resettled, these very small houses that were given, the state wants to take them back. This thing is unacceptable. We asked the governor of Kyrenia, who was representing the Ministry of Interior today, to reconsider the issue. Otherwise we will bring a bill to ban this action by the government. “The government should not be allowed to take the houses from these people,” he said.

DISY MP Marios Mavridis stated that The survival of the Maronite community is based exclusively on its four villages, which are located in the occupied areas. “The efforts of the government all these years have been to preserve these villages and we thank the government and the competent services for their support to the Maronites in general.”

He noted that the Maronite villages need infrastructure so that people can go back, repair their houses and be able to live there. “So there we have to focus, on building infrastructure and trying to persuade Maronites, young couples to return to their villages.”

Source: politis.com.cy
Share
Facebook
Twitter
Pinterest
WhatsApp
Linkedin
Telegram
Previous article
Lefteris Christoforou is going to the European Court of Auditors
Next article
Outcry from APOELists against the administration for the tickets – “Shame on you”
- Advertisement -