The proposal for over-indebtedness with cards is under new revision 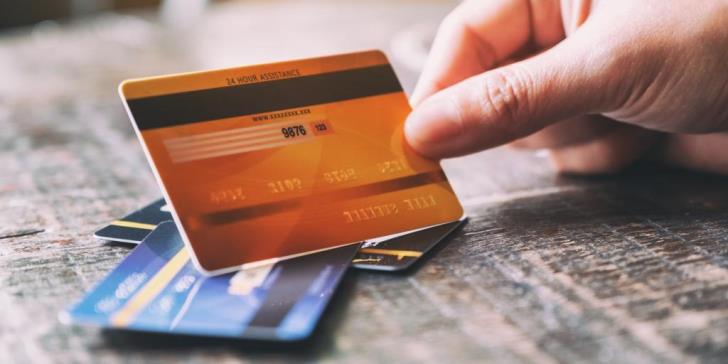 The Legal Service identifies errors and weaknesses in the revised text of the bill, which puts a brake on the over-liabilities imposed by some small, mainly, businesses on consumers, when they pay by credit cards, on the pretext that their profit margin is small.

With the draft law, the Consumer Protection Service of the Ministry of Energy is defined as a co-responsible authority with the Central Bank. Yesterday, the Parliamentary Committee on Trade discussed the draft law submitted by all members of the Committee, with the representative of the Legal Service, Dimitris Lyssandrou, emphasizing the need to change some provisions, which according to him are inappropriate.

According to Mr. Lyssandros, the revised text of the proposal is improved, but in some places there are mistakes. The representative of the Legal Service called on the Parliament to clarify whether the competent authorities will be given powers to handle such cases or whether the court to which the competent authorities will turn will be given jurisdiction.

As Mr. Lyssandrou said, the election of the Parliament seems to be the first. In fact, he noted that the powers that be assumed by the competent authorities should be protected by the law on personal data.

Meanwhile, the representative of the Legal Service, commenting on the provision with which the competent authority will be able to make recommendations, stressed that with the recommendation the offender does not come before his responsibilities. As he said, there should be punishment for the violation, while it should be stated in the law that violation is equivalent to impact and punishment. Mr. Lyssandrou also expressed his question why the bill included only the imposition of a financial sanction and not a prison sentence. As he said, there should be a question of proportionality with the basic law, so that a prison sentence is provided, while the fine should be higher. Under the bill, if the Consumer Service finds that a company under its supervision violates or fails to comply with any provision of the law, it will impose an administrative fine of € 2000. In fact, in case of continuation of the violation, the Service will be able to additionally impose an administrative fine of € 100 for each day that the violation continues.

Concluding, the representative of the Legal Service indicated that a new provision should be included in the proposal, that the fine is a civil debt, adding that the Consumer Protection Service will be able to file a lawsuit to collect the fine.

The Deputy Director of the Consumer Protection Service, Antonis Ioannou, noted that the fine could possibly be increased and the sentence of imprisonment not be included in the proposal. A spokesman for the Ministry of Finance called for time to incorporate the suggestions of the Legal Service into the proposal in order to avoid constitutional issues and conflict with the European acquis. The members of the Trade Committee decided to give credit to the Ministry for a few weeks to review the proposal again, with the aim of leading it to the Plenary Session of the Parliament as soon as possible.