The rains and storms are coming back – When will the bad weather EVA arrive in Cyprus? 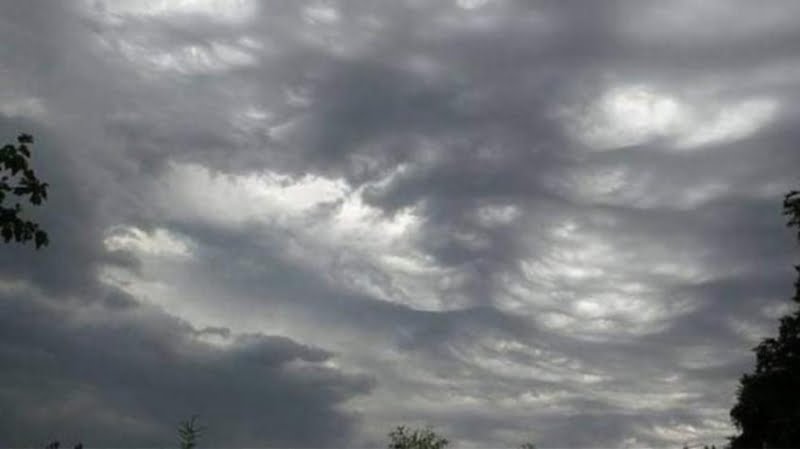 A light barometric pressure is affecting the area, while a barometric low named “EVA” approaching from the west, begins to affect the area from late Sunday night.

Today, after the dissolution of the local low clouds, the weather will become mostly clear, while during the midday and afternoon hours, locally dense clouds will be observed that are expected to give isolated rain and a possible short storm mainly in southwestern areas of Troodos. Winds will be variable gentle 3 Beaufort and the sea will be calm. The temperature will rise to around 27 degrees in the interior, around 25 on the coasts and around 16 degrees in the higher mountains.

Tonight initially the weather will be mostly sunny. Later, increased low cloud is expected mainly in the west and north, while local light mist or fog is expected to form inland and east. The winds will blow northwest to northeast and on the northern coast southeast, weak 2 to 3 Beaufort. The sea will be calm and later locally up to a little rough. The temperature will drop to around 11 degrees in the interior, around 15 on the coasts and around 8 degrees in the higher mountains.

Source: www.reporter.com.cy
Share
Facebook
Twitter
Pinterest
WhatsApp
Linkedin
Telegram
Previous article
No new extension will be given for non-GeSy doctors, the Minister of Health clarifies
Next article
Organizations call on Nouri to apologize – “Don't use HIV as a tool of fear”
- Advertisement -