The reasoning behind the acquittal in the “golden passports” case 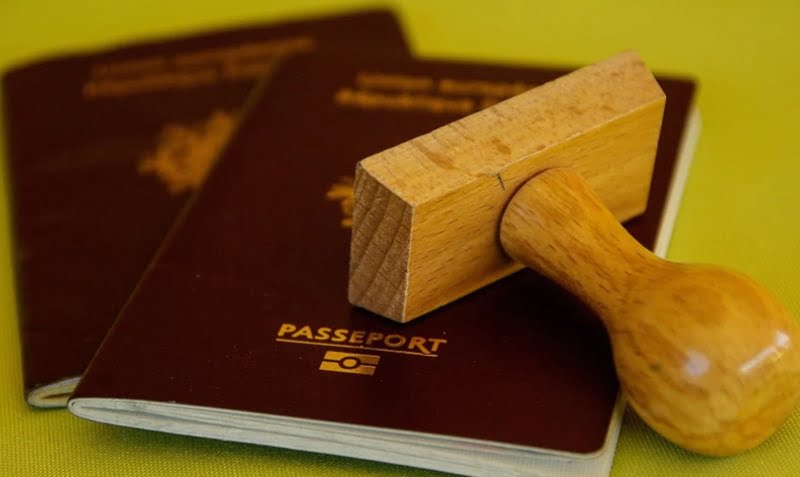 The Permanent Criminal Court of Larnaca – Famagusta, which met today, Friday, November 4, acquitted and discharged the 9 persons, 5 natural and 4 legal, from the total of 36 charges they faced, in the case concerning the exceptional naturalization of foreign applicants, based on the opinion of Kalogirou.

The Court of Appeals issued a unanimous decision, which numbered 252 pages.

In a written statement, the Criminal Court states that “all the charges except for charges 33 and 34 which related to cover-up and category 36 which related to money laundering from illegal activities, had a common element in their details, that the name T.N. was fake and the name M.E. real. But the person who sought naturalization held a passport of the Commonwealth of Dominica in the name of T.N.” of the Commonwealth of Dominica in the name of T.N. contained false information or that it was fake, had the consequence of not proving a constituent element of the accusations and consequently the acquittal of the accused. In particular, key criteria to qualify a document as a plato for the purposes of the offense of forgery is that it appears to be something it is not in fact in relation to the person who prepared it, its origin or history, which was not the case here. case”.

Source: cyprustimes.com
Share
Facebook
Twitter
Pinterest
WhatsApp
Linkedin
Telegram
Previous article
The “CULTURE 2023” program was announced by the Deputy Minister of Culture
Next article
Hatzipantela cuts off any discussion about a new extension for doctors outside the NHS
- Advertisement -