The Salary Upgrade of the Security Forces goes to the Plenary 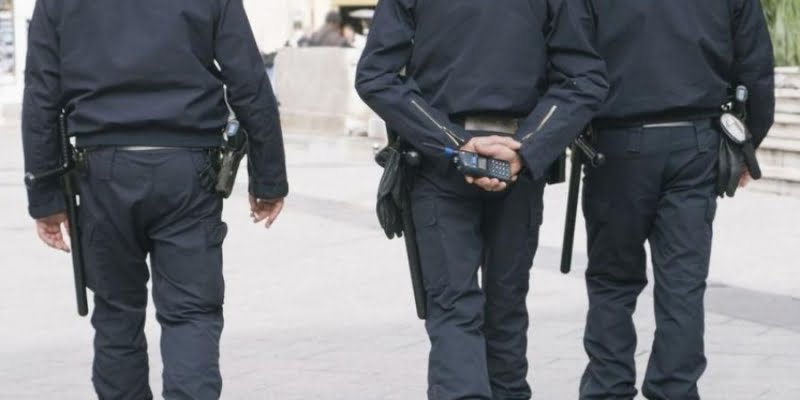 The branch of the Police Corps, EQUALITY, expresses its satisfaction regarding the promotion in the Plenary Session of the Parliament of the salary upgrade of the scales in the Security Corps.

In an announcement from the industry it is stated in particular that “it is with great satisfaction that today in the Legal Committee of the Parliament we found all the Parliamentary Parties, the State and the Representative of the Chief of Police to be on the side of the Unions of the Security Forces for the salary upgrade of the scales in Security Forces.

The “EQUITY” Police Force Branch submitted a written Memorandum to all MPs and our requests to change points in the specific regulations, were accepted by them making  the necessary changes».

In the announcement it is noted that the first point concerns both conditions to coexist in order to upgrade the ranks, in the Special Policemen as well as in the Policemen, i.e. you have been punished in a Disciplinary Procedure but also you are simultaneously rated as Below Average.

Regarding the issue with previous service as a Special Constable and after your employment as a Constable, there was a commitment to discuss the specific issue with the resumption of Parliament's work in 2023.

The upgrading of scales and the Pension Bill are headed for a vote next Friday at the plenary session of the Parliament.

·        After settling the matter of overtime to be paid in a short period of time,
·        After fixing dozens of issues with  the working conditions of the Security Forces,

The announcement concludes that the Union is now moving towards the next goals so that the Unionization in the Security Forces can solve the many problems, so that every worker in them can feels safe but also in line with European Union standards.

Equality: Claims against police officers through populism has become fashionable