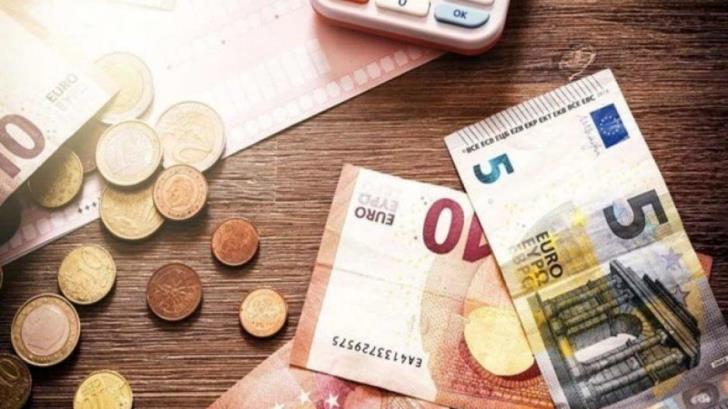 The Association of Bank Securities Holders requests a letter to President Anastasiadis to find a “golden formula” so that securities holders can be compensated.

The letter refers to four legal disputes that were heard in favor of the plaintiffs and the People's Bank was asked to pay hundreds of thousands of euros.

Specifically, in the lawsuit 1394/2013 of E.D. Larnaca, the court found that Laiki Bank officials did not explain in detail the risks involved in investing in securities, but only that “their money would be lost only if the bank closed, which was considered by the average Cypriot , unlikely to happen at the time in question “. In the same decision, the plaintiffs' testimony is accepted that they are people unfamiliar with such products, while the Bank's employees did not ask them questions to verify their level of knowledge. Therefore, according to the court decision, as mentioned in the letter, it is concluded that the plaintiffs were given investment advice by persons not certified in violation of the relevant legislation and without observing the safeguards of the Law. The decision was issued in favor of the plaintiffs and against the Bank for the amounts of € 738,000 and € 122,000 with legal interest from the registration of the lawsuit.

In addition, in the lawsuit 1936/2014 of E.D. Limassol, the plaintiff's testimony was accepted as true, although he signed the documents given to him, stating that he had been warned and that he himself was responsible for the purchase of the securities and that he accepted the contents of the Confidential Memorandum. According to the letter, the Court ruled that the signing of standard documents did not bind the plaintiffs, while finding that they had not been given the Confidential Information Memorandum. At the same time, it considered that the testimony of the defendants was characterized by evasions, contradictions, regressions and oscillations and was not convinced by it on the essential issues. The decision was issued in favor of the plaintiffs and against the Bank, for the amount of € 173,481.66, as the Bank was violating its legal obligations. At the same time, the Court annulled the securities acquisition agreements.

The third case concerns the lawsuit 3647/2013 of E.D. Paphos. In this case the plaintiffs had a primary education, while the money they invested came from the sale of real estate and was intended for the needs of themselves and their children. The court ruled that conducting a compatibility check and warning plaintiffs about their level of knowledge to understand the risks posed by complex financial instruments, such as securities, would be a deterrent to buying securities. And this decision was issued in favor of the plaintiffs and against Laiki, for the amount of € 6663,646.25, with legal interest from the registration of the lawsuit.

Special reference is made to the lawsuit 1335/2013 of E.D. Paphos, which showed that the defendant bank clerk who was in charge of promoting his bank securities and who had the first contact with customers, had not correctly understood the true nature of the securities, as complex financial products with indefinite duration . On the contrary, according to his testimony, as mentioned in the letter, he considered it to be something equivalent to a five-year bill. It was therefore not able to properly inform the plaintiffs of the risks involved. The court ruling referred to the failure to conduct a compatibility check which would certainly affect the plaintiffs' decision, which again had a low level of education without financial knowledge and experience. The amount of € 292,625 was awarded in favor of the plaintiffs and against Laiki.

The letter also blames the Central Bank, as it considers that negligence arises from its audits. It is reported that in 2012 the audit of the Central Bank found weaknesses in terms of policies and procedures adopted around the securities.

The Association of Bank Securities Holders states in its letter that although the above cases were justified, the decisions of the courts could not be enforced, with the result that the plaintiffs did not receive the amounts they were awarded, while at the same time continuing to owe the banks both loans. who secured both the securities and the legal fees.

For this reason, the Association addresses the President of the Republic, asking him to mediate and do everything possible in order to compensate the plaintiffs. There is even a reference to a letter signed by Averof Neophytou, in which it is stated that the state will compensate the winner of a legal battle in relation to the securities. He calls for securities holders not to be left in debt, but for a golden formula to be found to protect those exposed.