The ship sails in June for Greece from Limassol 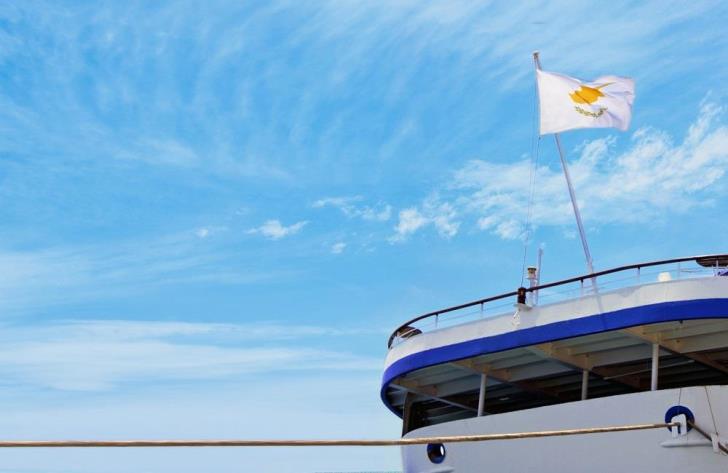 The countdown for the departure of the ship that will connect Cyprus with Greece is marked by the completion of the relevant tender, announced yesterday by the Ministry of Shipping, which, however, wanted to keep secret the successful bidder.

In a relevant announcement, the Ministry of Shipping announced that the successful bidder was informed and, as the terms of the offer provide, he has been asked to submit the necessary supporting documents for signing the contracts, something that is expected in the coming days. He also announced that, with the signing of the contracts, the Ministry of Shipping is planning a press conference next week to present all the relevant information regarding, among others, the ship, the itineraries and the amount of the fares.

The ship for Piraeus will probably set sail this time . The tender for a ferry connection with Greece has been announced They found the contractor for the Cyprus-Greece sea connection

According to information from “F”, the relevant press conference was scheduled for Wednesday after Easter, the 27th of the month, while it is not ruled out that the signatures may fall earlier – even during Holy Week.

We remind you that bids for the Cyprus-Greece sea passenger connection were submitted by three companies, KIARA NAFTIKI ETAIRIA, which offered € 16,500,000, SCANDRO & nbsp; HOLDING LTD, with an offer of € 15,594,000 and N.Y. BUSINESS TIES LTD with an offer of € 14,100,000. Under the relevant tender, the successful bidder will be offered a state subsidy of 5.5 million per year for 22 return voyages/itineraries, a fact that aroused interest, since, based on the previous tender for the subject, which had then ended without interest, the subsidy was 5 million for 31 return voyages.

The services offered and the estimated cost for passengers

The company that will undertake the relevant route will perform it for three years, while the contract can be extended for another three. The successful bidder must provide the passenger connection between April/May and September/October, which is the period when the greatest demand from passengers is expected, ie the route will be seasonal.

In addition to passengers, the ship will be able to transport both pets and vehicles – & nbsp; cars or motorcycles. The maximum prices of the ferry ticket will not exceed 50 euros for a simple transfer by air and 80 euros for a return flight, without the port fees. For a cabin, the ceiling set by the competition is 80 euros and with a return 120 euros, & nbsp; without again the port fees. Also, for a car the price should not exceed 150 euros with return, while for motorcycles 100 euros.

It is worth noting that the last time there was a Cyprus-Greece ferry connection was before 21 years.