The THOK answer for the phrase in a play. It was a decision of the Committee of the Ministry of Interior 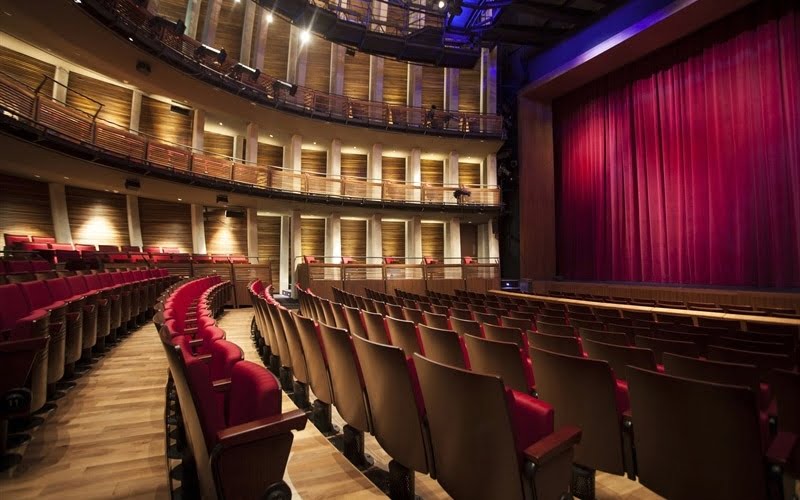 THOK denies that it attempted to manipulate children and promote ideas through the show “Around the World in 80 Days”, as it has been accused, after replacing a phrase which contained in the original text. In a statement, he explains that the phrase was replaced after the intervention of the competent Committee of the Ministry of Education, but only for the show that is shown to children, as it is kept intact in the Sunday show, which is open to the public.

At the same time, he expresses the question of the necessity of the existence of such Committees, while also criticizing previous performances, in which there had been interference.

Regarding the issue that has arisen regarding the performance of Stage 018, the Cyprus Theater Organization wishes to inform you of the following:

Source: cyprustimes.com
Share
Facebook
Twitter
Pinterest
WhatsApp
Linkedin
Telegram
Previous article
With a “guide” the searches for the missing Kambouris are closed circuits
Next article
The Auditor found deviations in the report on the state business aid plan
- Advertisement -