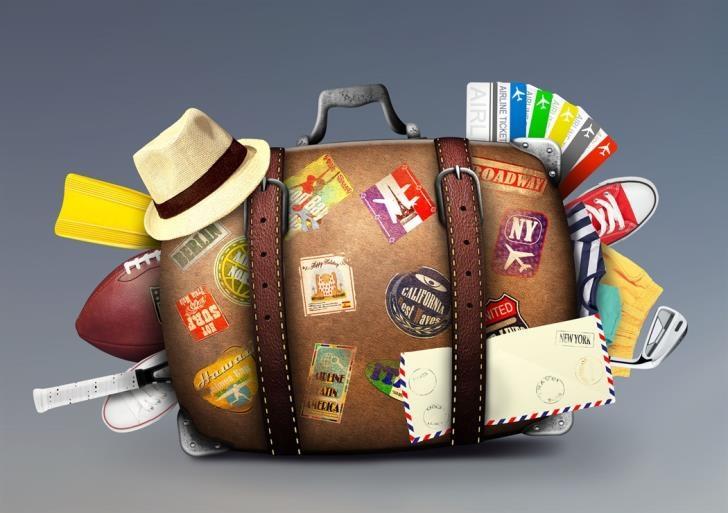 More but with more full wallets were the tourists who visited the country last year, in relation to the disappointing 2020. As it appears from the data announced yesterday by the Statistical Service, the revenues from tourism in October 2021 exceeded those of 2019 , which was not only the previous normal year before the pandemic but also the best in the history of Cypriot tourism!

New luxury camping is coming to Cyprus Savvas Perdios: The complete recovery of tourism in 2024 Cancellations of reservations by tourists due to flight measures

Reinforced by the dynamics of arrivals, revenues from tourism in the same month amounted, as announced yesterday, to € 310.2 million, compared to € 77.4 million in October 2020, recording an increase of 300.8%. A small increase, in fact at a rate of 3.6%, they record in relation to the revenues from tourism in October 2019, which had amounted to 299.4 million euros. In addition to arrivals, tourism revenues were boosted by rising tourist spending, which market participants, including Deputy Tourism Minister Savva Perdiou, have linked to an increase in individual travelers last year.

In relation to the issue, we remind you that Mr. Perdios, presenting the work of his ministry last month, noted that in the first nine months of 2021, the average cost of travelers visiting Cyprus amounted to € 804 per traveler, compared to € 685 per traveler in the period January – September 2019, recording an increase of about 17%. A few days earlier, speaking before Parliament, the Undersecretary had even estimated that tourist spending in 2021 was the best of the last decade!

Source: www.philenews.com
Share
Facebook
Twitter
Pinterest
WhatsApp
Linkedin
Telegram
Previous articleNovotny: “I was very happy that we agreed, my fans created a pleasant feeling”
Next articleThe proposal for over-indebtedness with cards is under new revision
- Advertisement -