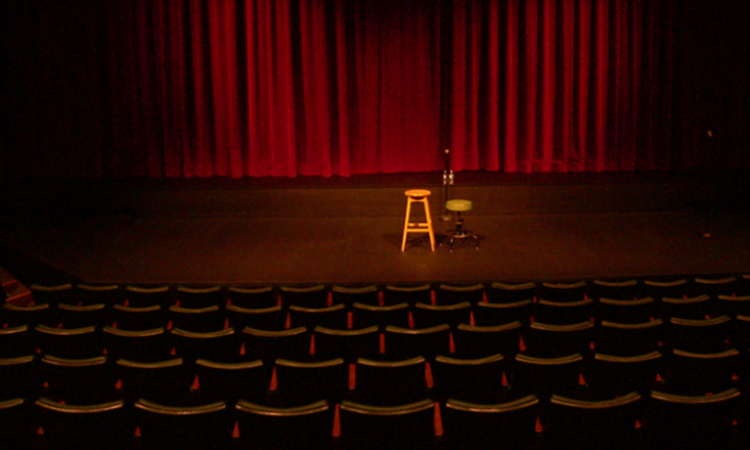 Censorship by the Ministry of Education complains the Union of Actors in a children's show.

As reported in a related announcement, the Ministry of Education decided to “censor a line from the children's show “Around the World in 80 Days''”.

It notes that the line about which was intervened by the Ministry of Education concerned the question “can a boy love another boy and a girl another girl?” it's for school students the specific line has been removed. We were informed that the audio in question, in combination with other complaints of a similar type, led the Evaluation Committee of the Ministry of Foreign Affairs to re-evaluate the performance for which it had already given approval and ultimately to censor it”, the Actors' Union notes, among other things, in its announcement.< /p>

Source: cyprustimes.com
Share
Facebook
Twitter
Pinterest
WhatsApp
Linkedin
Telegram
Previous article
Thanasis' family outside NY – “We demand the arrest of the killers”
Next article
PHOTO: The Police are looking for another person for the incidents in Tsirio
- Advertisement -