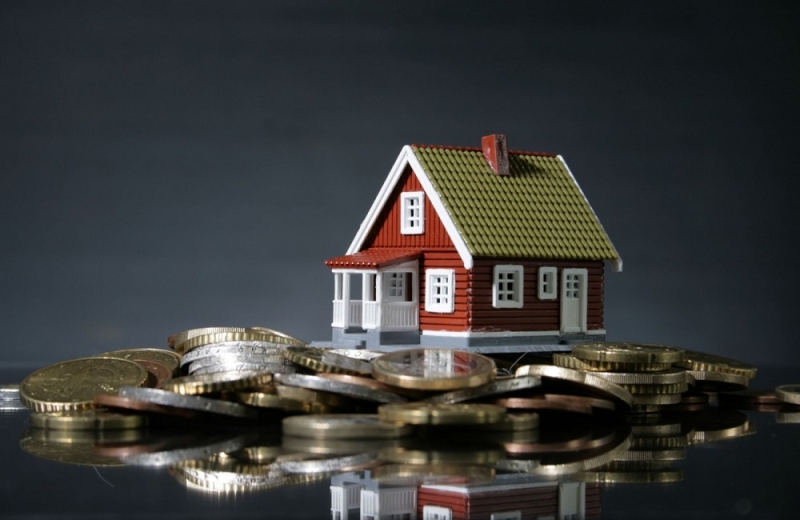 The House Price Index seems to be given a significant boost by the increased demand for renting apartments, since according to the Central Bank of Cyprus (CBC), the index continued its upward trend driven mainly by the purchase of apartments , during the first quarter of 2022. According to what the Central Bank of Cyprus reports, the increases in housing prices come mainly from the purchase of apartments and to a lesser extent from the purchase of houses. In particular, house prices increased on an annual basis by 1.5% and on a quarterly basis by 0.7%, while apartment prices increased by 6.8% on an annual basis and 1.7% on a quarterly basis. A large increase in the House Price Index is shown in apartments in Famagusta and Paphos provinces in the first quarter of 2022, compared to the previous one, while on a year-on-year basis, apartment prices also increased in all provinces. Specifically, in Nicosia, apartment prices increased by 3.4%, in Limassol by 6.9%, in Larnaca by 2.4%, in Paphos by 10.2% and in Famagusta by 8.3%.

More about the issue in the printed edition of “P” and for the subscribers of POLITIS PREMIUM the digital edition of the newspaper in PDF at the same time as its printed circulation every day from 05.00 in the morning.