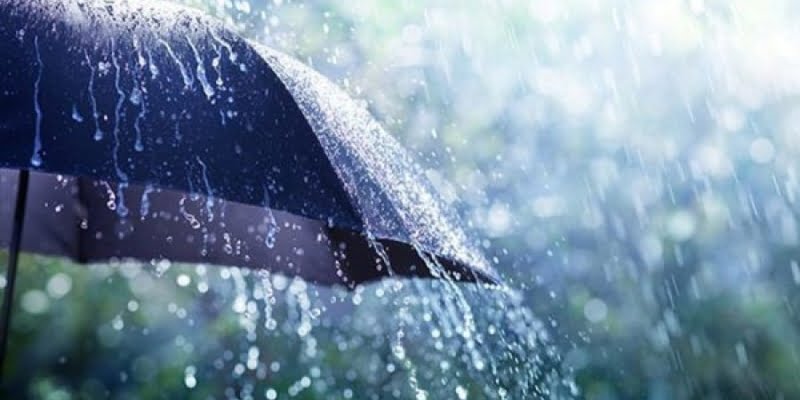 From late tonight, a low barometric pressure is expected to affect the island, resulting in rain and isolated storms.

Barometric low, centered in the Aegean, it moves east and is expected to affect the island from late Tuesday night.

Today, the weather will be mostly cloudy and isolated rains are expected at intervals, while an isolated storm is also possible locally. Winds will be northeast to southeast and on the west and north coasts west to northwest, light to moderate, 3 to 4 Beaufort. The sea will be a little rough. The temperature will rise to around 20 degrees inland and on the coasts and around 13 degrees in the higher mountains.

Tonight, the weather will remain mostly cloudy and early evening showers are expected in places, while an isolated storm is not ruled out on the eastern coast. Rain and local storms are expected mainly from midnight onwards, with the phenomena starting from the west and progressively affecting the whole island. Locally, the phenomena are expected to be prolonged or even intense, while on the highest peaks of Troodos it is not excluded that sleet or even snow may occur. Winds will initially be mainly southeast to southwest and locally variable, weak, 3 Beaufort. Later, however, they will become mainly southeast, weak to moderate, 3 to 4 Beaufort. The sea will be somewhat rough. The temperature will drop to around 12 degrees in the interior, around 15 in the south, east and north coasts, around 16 on the rest of the coast and around 8 degrees in the higher mountains.

On Wednesday, the the weather will be mostly cloudy and rain and local storms are expected, with local effects being prolonged or even intense. On the highest peaks of Troodos, sleet or even snow is possible. From the afternoon onwards, the system retreats to the east and the effects gradually weaken.

On Thursday, the weather will be partly cloudy and isolated showers are expected, mainly in the mountains. On Friday, periods of sunshine will alternate with periods of increased cloudiness.

The temperature will see a slight drop on Wednesday to hover close to but slightly above the climatological average values, while a gradual slight rise is expected by Friday .

Source: www.sigmalive.com
Share
Facebook
Twitter
Pinterest
WhatsApp
Linkedin
Telegram
Previous article
Power cut in three provinces to prevent blackout-T decided
Next article
The authorities found a 26-year-old man for the incidents in Tsireio – They are looking for two others
- Advertisement -