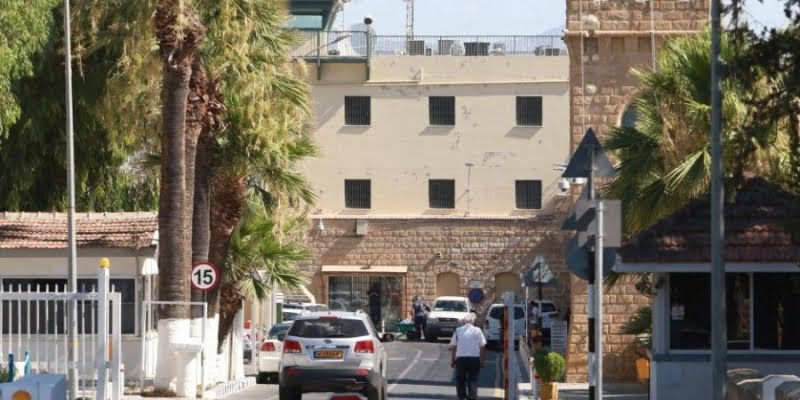 The autopsy process on the body of 41-year-old Turkish Cypriot Tansu Cidan, who was found dead in the Central Prisons on the evening of Thursday, October 27, took a long time.

According to the findings of the autopsy, carried out by coroners Angeliki Papetta and Orthodoxos Orthodoxou, the 41-year-old's death was caused by body injuries. Also, samples were taken from his body for further scientific tests.

Source: www.sigmalive.com
Share
Facebook
Twitter
Pinterest
WhatsApp
Linkedin
Telegram
Previous article
PHOTOS: He is wanted by the police for thefts in old Nicosia – Have you seen him?
Next article
Clear weather and dust in the atmosphere – The Meteorological forecast
- Advertisement -